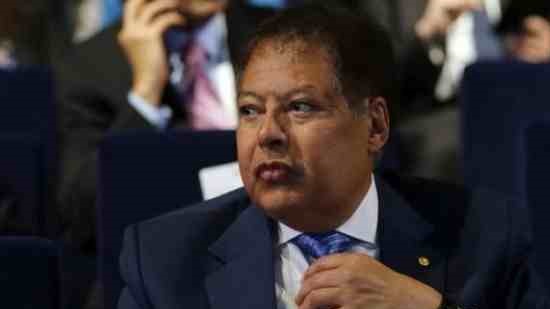 Chemist and Nobel Prize laureate Ahmed Zewail, who died in the United States on Tuesday, was killed by a "sudden virus", according to Sherif Foad, spokesman for the scientist. 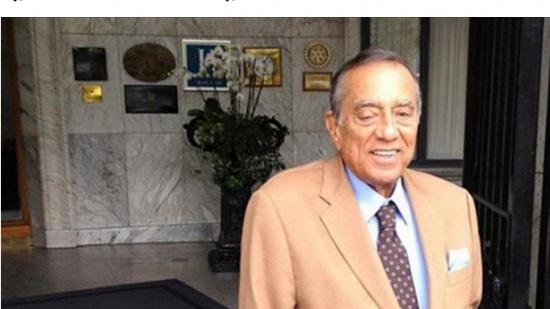 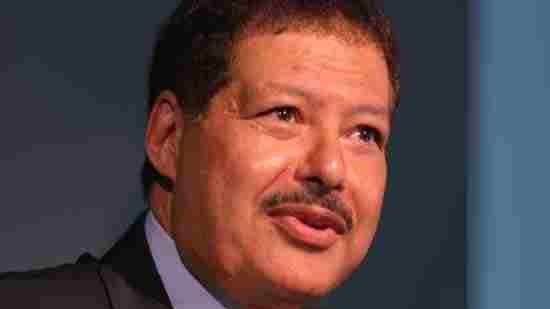 A military funeral will be held for Egyptian chemist and Nobel Laureate Ahmed Zewail who died in the United States on Tuesday at the age of 70, Zewail City for Science and Technology’s media advisor and spokesperson Sherif Fouad said Wednesday.

A Cairo court ordered the release of the Doctors Syndicate freedoms committee member Taher Mokhtar and his roommates Hossam El-Din Hamed and Ahmed Hassan on Wednesday on EGP 5,000 bail, the Association for Freedom of Thought and Expression said on Facebook. 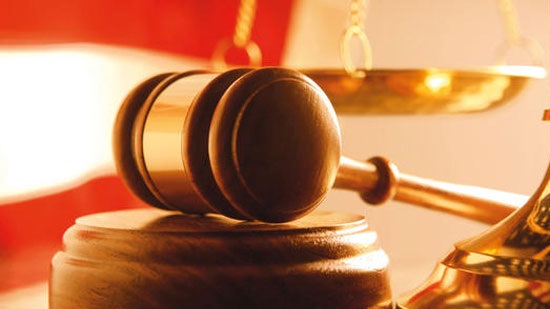 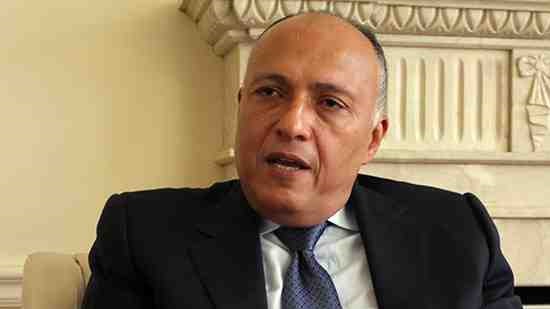 Egypt said it is working to facilitate the repatriation of Egyptian expatriate workers who have been detained -- among many of other nationalities -- by Saudi authorities for violating the country’s labour law.

The planetary scientist and former presidential advisor Essam Heggy has announced a new initiative to identify and back an alternative candidate for Egypt's 2018 presidential elections. 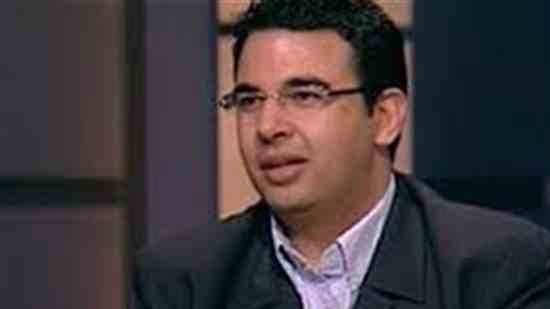 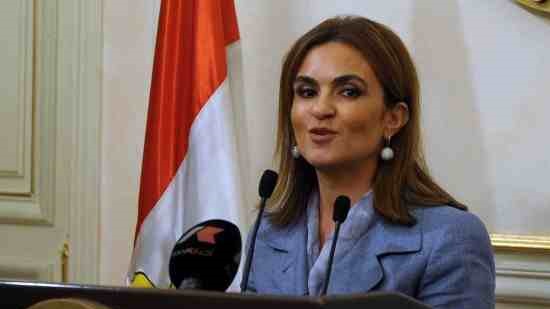 The Egyptian government signed a deal with the World Bank on Tuesday for US$500 million in funding for an economic development program in Upper Egypt. 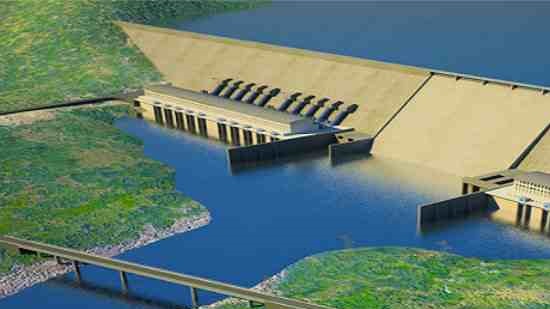 Egyptian Presidency will arrange a military funeral for Egyptian Noble Laureate Ahmed Zewail who passed away Tuesday at the age of 70 in U.S., Youm7 reported Zewail city for Science and Technology spokesperson Sherif Fouad Tuesday.

Egypt denounced the cremation of an Egyptian citizen's body in Germany following his death in a hospital in Essen after an alleged suicide attempt. 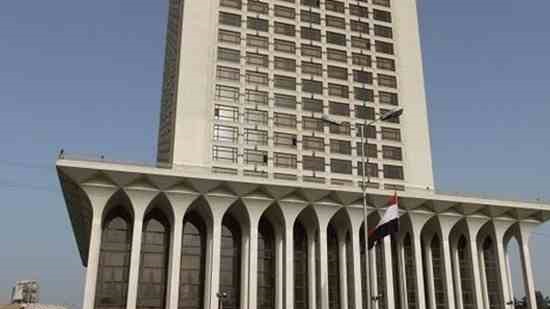 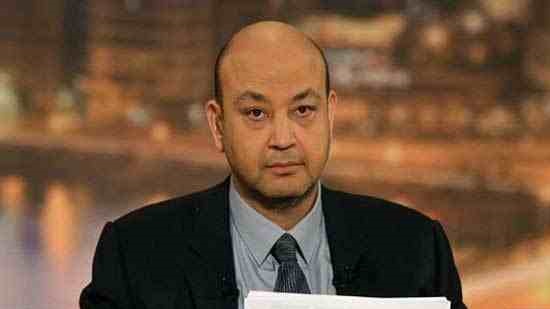 Prominent Egyptian TV presenter Amr Adib joined satellite TV channel ONTV as the host of a new talk show less than one month after he said he would be taking a break from the media.

Seven people, including four children, were killed in the collapse of a three-story building in Upper Egypt's Sohag governorate, state-owned MENA agency reported. 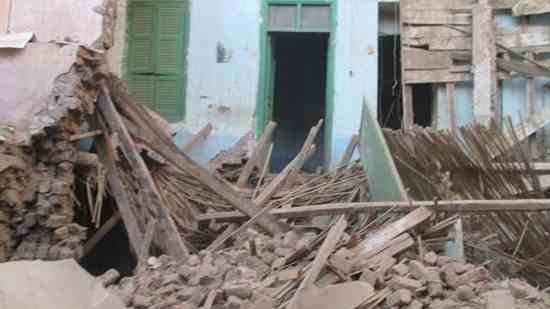 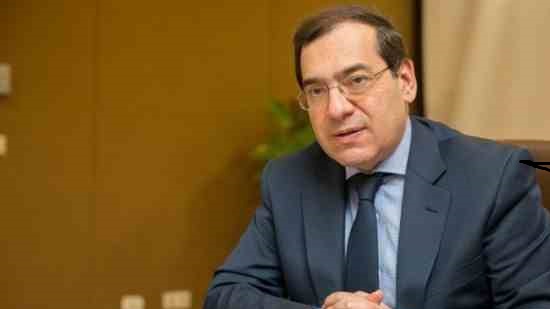 Egyptian Noble Laureate Ahmed Zewail passed away on Tuesday in the US at the age of 70, his media spokesman Sherif Fouad told Egyptian State TV. 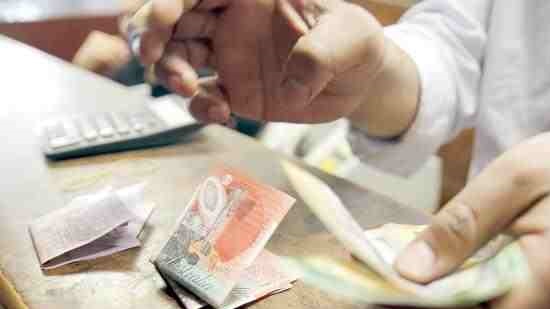 Egypt's central bank will keep the Egyptian pound stable at 8.78 to the dollar at its weekly foreign exchange auction on Tuesday, banking sources said. 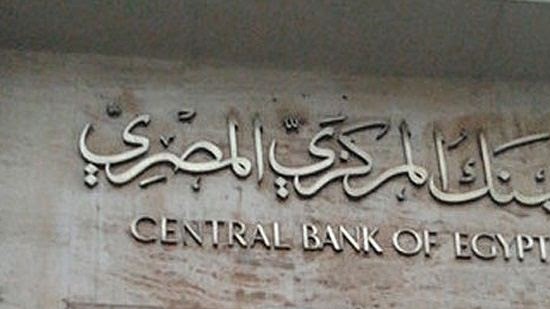 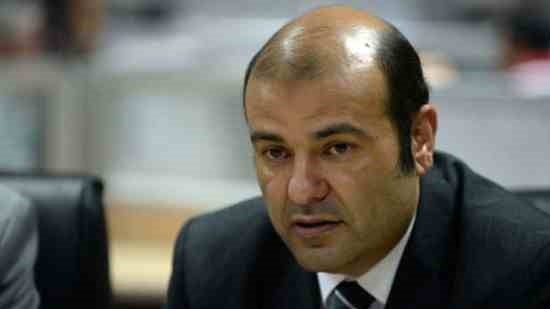 Supply Minister Khaled Hanafy responded on Monday evening to criticism of his treatment of wheat fraud, saying that he is fully aware of the extent of corruption and is making every effort to eliminate it.

The Egyptian government will target state-owned firms in the banking, petroleum and electricity sectors for the first wave of its privatization program, selecting several companies for initial public offerings (IPOs) on the Egyptian stock exchange, according to Hala Fawzy, spokesperson for the Investment Ministry. 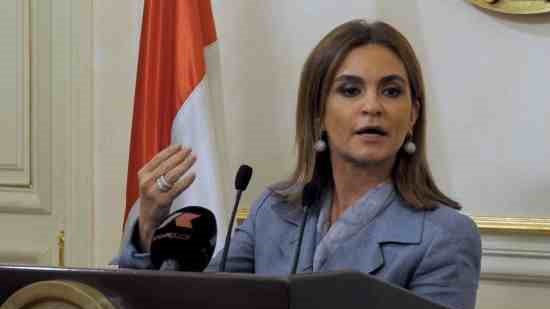 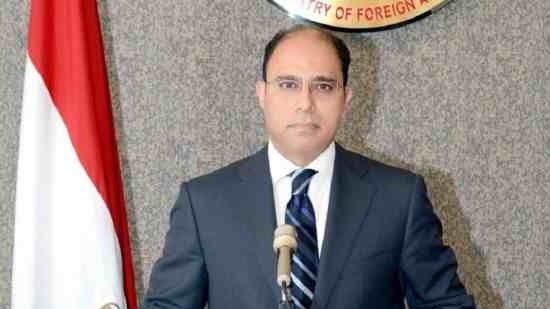 Recent US airstrike on Libya carried out in response to UN-backed gov. request: foreign ministry

The Monday bombing of Islamic State targets in Libya, which was carried out by the U.S. air force, came in response to the U.N.-backed government’s request to help push the militants from their former stronghold at Libya’s Sirte, the foreign ministry said on Tuesday.

EgyptAir flight to Iraq delayed after collision with catering van

An EgyptAir flight from Cairo to Iraq was delayed for just under an hour on Tuesday after a collision with a catering vehicle. 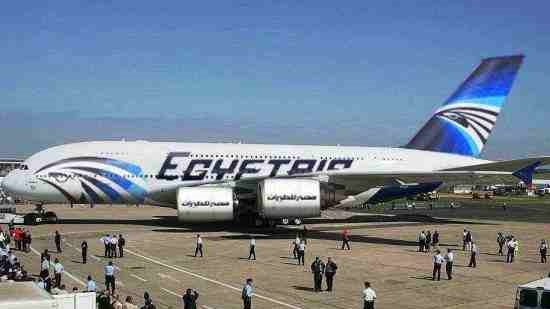 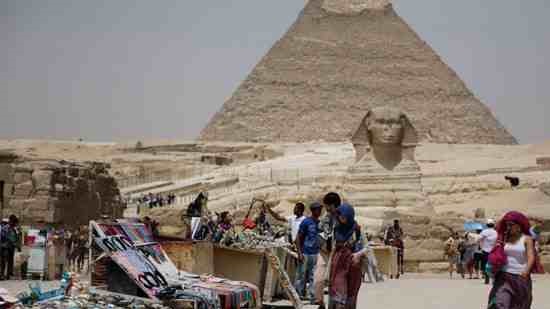 Egypt’s Tourism Minister Yehia Rashed will launch the first phase of a multilingual website aims to promote the country’s tourism sector, which has been struggling since the 2011 uprising, Youm7 reported.

Demonstrate holding pictures of the president

Many patriot Copts insist on demonstrating before the white house, not the UN, though they know that the American Administration doesn’t like President Abdul Fattah al-Sisi who toppled the regime of the Muslim Brotherhood. I suggest that they hold pictures of the President during their demonstration in order to prove their support to him and to denounce the recent sectarian attacks against the Copts in Upper Egypt.