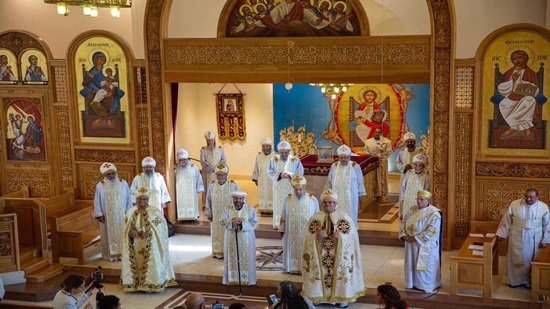 The London Archdiocese held its first ordination for priests since Its establishment in 2017 by sitting His Eminence Bishop Angelos. Two priests were ordained for the ministry in the diocese, namely: Father Anthony, a priest at St. Mark s Church, and Father Michael, a priest at the Church of the Virgin and St. George.

Pope Theodros II: Egypt gives us churches while Turkey convert them into mosques

His Beatitude Theodros II, Patriarch of Alexandria and the rest of Africa of Greek Orthodox Church, issued a statement regarding converting the Hagia Sophia Cathedral, which was transformed by the Turkish President of a mosque. He said that at the time Egypt grants freedom of religion and president Abdul Fattah al-Sisi opens new churches, the Turkish government headed by Erdogan converts churches into mosques. 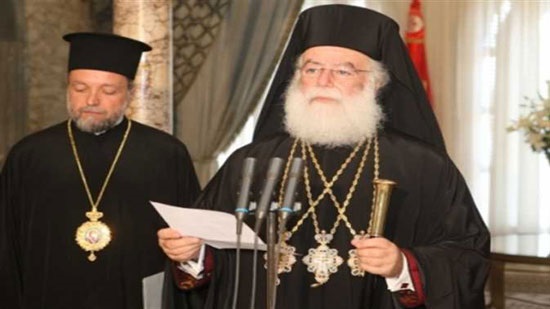 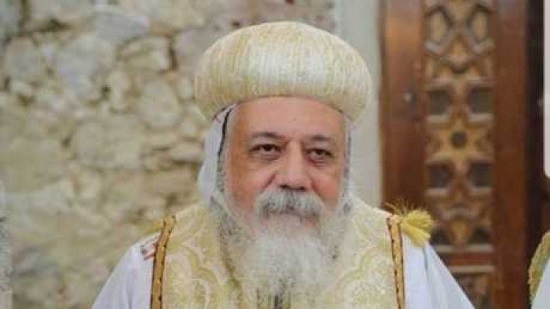 The Archdiocese of Mallawi continues closure till August

Bishop Demetrius of Mallawy announced that the churches of the diocese will remain closed till the begining of August. This comes with the increase of COVID-19 infections in the diocese.

The media center of the Coptic Orthodox Church launched a media campaign to raise awareness of the precautionary measures to prevent the emergence of the new Corona virus. The worshippers will need to follow social distancing rules and sterilization procedures upon entry and after the end of the liturgy prayers. Everyperson will need to bring is personal tools such as wraps and books or use smartphones. 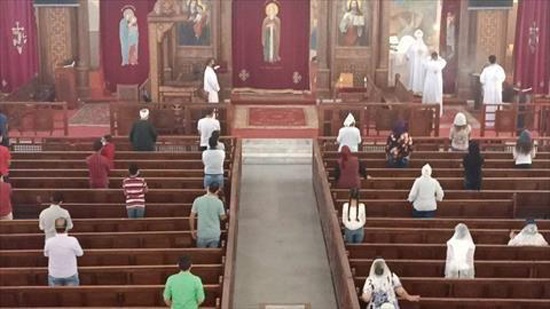 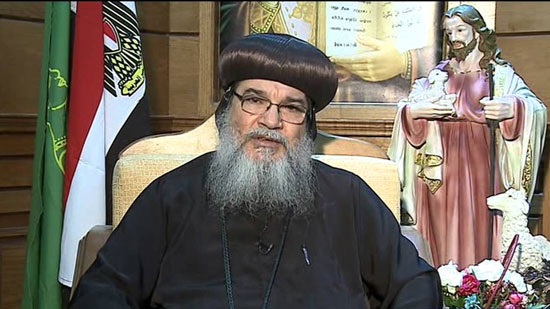 Pope to ordain new bishops including successor of Abba Epiphanius

Coptic Church announced that Pope Tawadros is going to ordain new bishops including the successor of Bishop Epiphanius, head of St. Maqar monastery. Sources in the Coptic Orthodox Church said that the new ordination will be held next November and will name Bishop Macarious of Minya and two bishops of Abu Qurqas and East Nile churches as the diocese will be divided into 3 segments.

Abba Thomas Adly chairs the meeting of the Catholic Priests

Abba Thomas Adly, Bishop of Giza, Fayoum and Beni Suef for the Catholic Copts, headed the meeting of the fathers of the diocesan priests to discuss the pastoral service in the upcoming period. They agreed to take all precautionary measures to prevent the spread of coronavirus. During the meeting, all the works and the needs of the churches and parishes were reviewed. Then, Thomas Adly thanked all the fathers for their great efforts, and concluded the meeting with prayer and apostolic blessing. 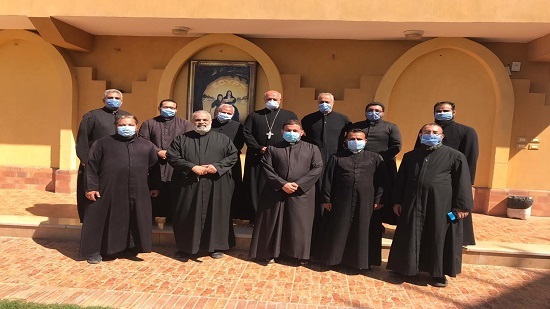 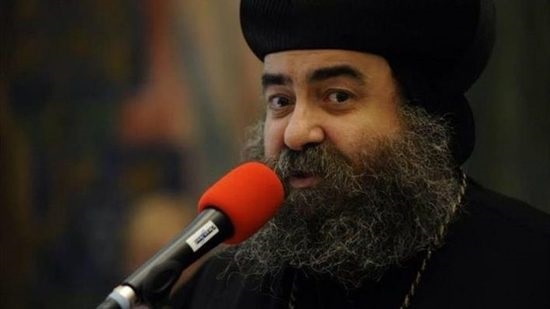 Bishop Yoannis of Assiut Diocese held an online meeting with the congregation of Assiut through the official page of the diocese on Facebook. This comes as the church services are suspended due to the spread of Corona virus, but only holy masses are held in the diocese.

The Coptic Orthodox Church denied rumors about Bishop Illaryon of Western Alexandria was infected with Corona virus. Sources in the Church said that the bishop is in good health and continues his service in a normal way. 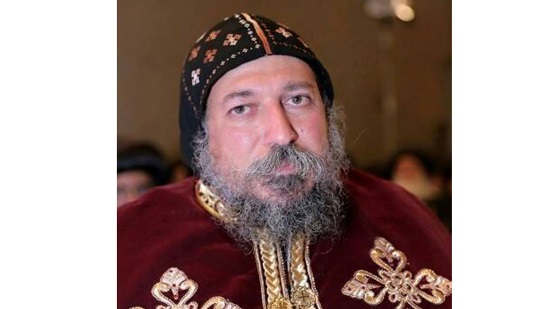 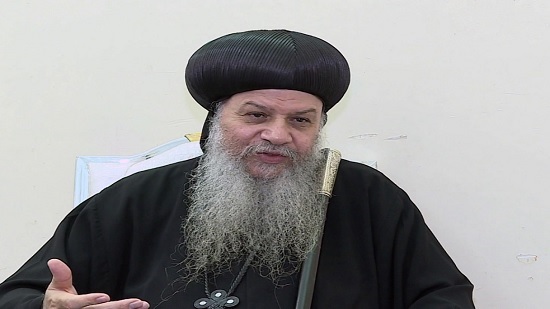 Bishop Aghathon of Maghagha decided to reopen churches in his diocese and called the people to fast and pray that God may save the world from COVID-19 epidemic. He called the people to abstain from eating till noon like the church did in the days of Pope Cyril V during the Cholera epidemic.

In a gesture of love, a group of Muslims gathered after praying in the mosque and headed to the churches of Abu Qurqas in Beni Suef to sterilize them in preparation to its reopening soon. The priests of the churches offered their thanks to the youth and described their action as great act of love and unity among the Egyptians. 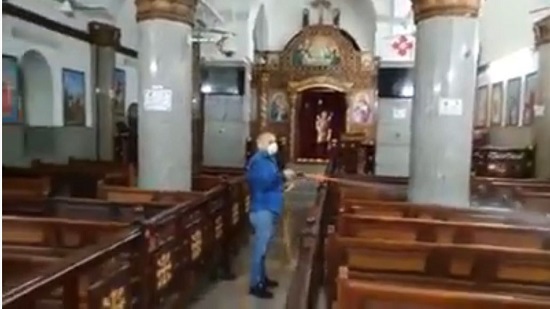 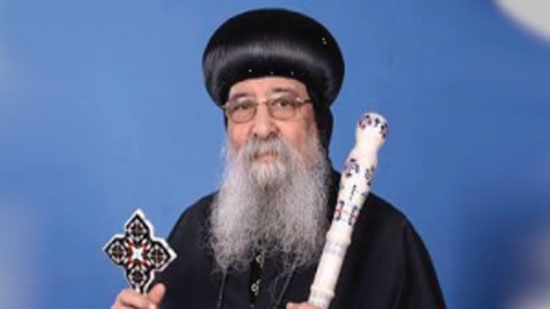 The Diocese of Paliana announced that Bishop Wissa has left hospital after being recovered from the COVID-19 infection. The bishop was tested positive for the virus and moved to hospital for treatment.

Bishop of Minya holds online weekly meeting with the congregations

Bishop Makarios of Minya held his weekly meeting via live broadcasts on the official webpage of the diocese. This comes as the Coptic Churches are still closed due to the spread of Corona virus. 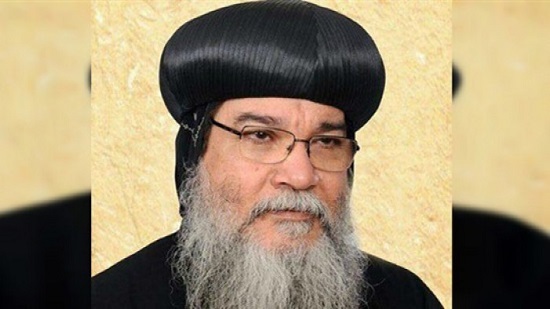 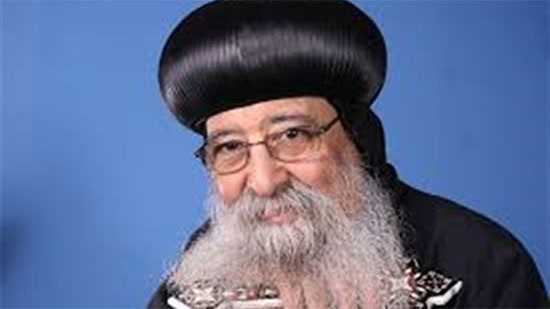 Bishop Wissa of Baliana was infected by the COVID-19 virus and was moved to hospital for treatment. Some priests said that he may have been infected after dealing with a nun who died of the virus last week.

Five new nuns ordained at the monastery of St. George in Naqada 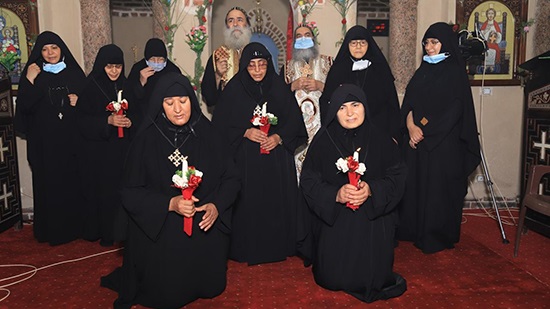 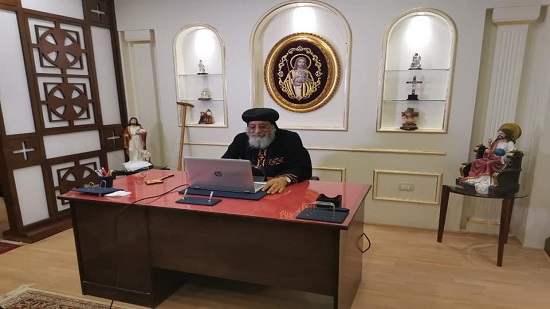 His Holiness, Pope Tawadros II, Pope of Alexandria and Patriarch of St. Mark See, held an online meeting with priests of Montazah Churches and delivered a sermon to them about hope before he answered their questions. The meeting was also attended by His Eminence, Bishop Pavly of the diocese

Coptic Orthodox Church decided to hold an exceptional liturgy to celebrate the Apostles feast on July 12th. This comes as the Churches are closed due to the COVID-19 pandemic. 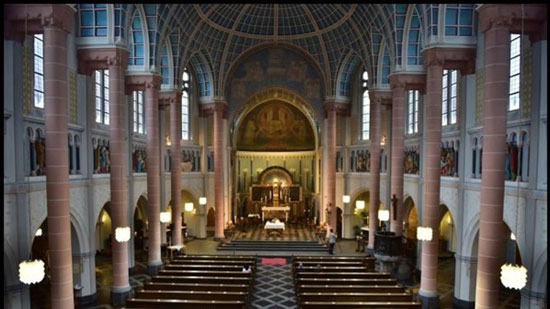 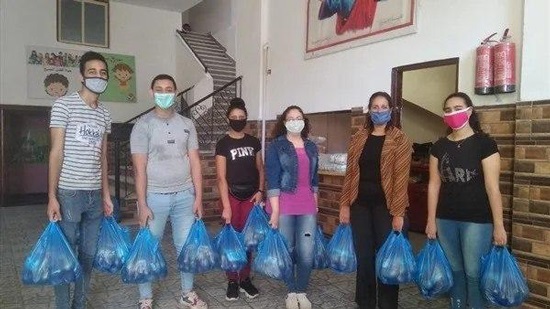 United Under the title Together We Can Help, the Evangelical Church of the Faith in New Hadra, Alexandria, launched a initiative aimed at distributing hundreds of food bags on the families affected by the closure due to the COVID-19 pandemic. The Youth of the Church visited the families and distributed the bags on them under the supervision of Pastor George Zakaria.

Egypt’s Prime minister Mostafa Madbouly assured that Cairo governorate has 25% of the total Egyptian population, but it has 50% of the infected people with the Corona virus. Father Poulos Halim, spokesman for the Coptic Orthodox Church, announced yesterday that the decision of the government to reopen houses of worship will be applied first in the less affected governorates, which means that the first phase will include Upper Egypt, Delta and Hurghada governorates. 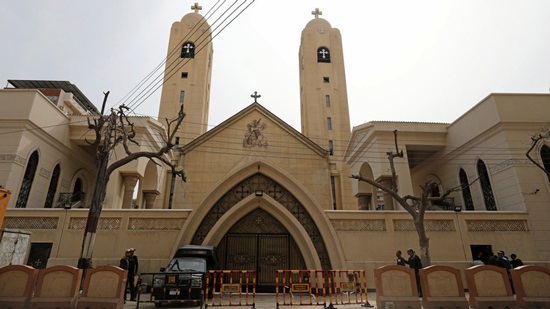 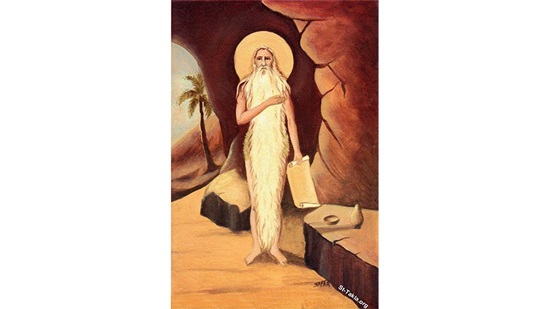 The media center of the Coptic Orthodox churches announced the celebration of the departure of St. Aba Nifr the hermit today. The saint has spent 60 years alone in the desert, and his story was recorders by St. Pfnotious who met him at the day of his departure.

Bishop Pfnutius of Samalout celebrated the Sunday Mass today at the Cathedral of Savior of the World in Samalout without participation of the congregation due to the COVID-19 pandemic. This comes after the Holy Synod of the Coptic Orthodox Church decided to suspend all church activities as part of preventive measures taken to protect the people from the Corona virus. 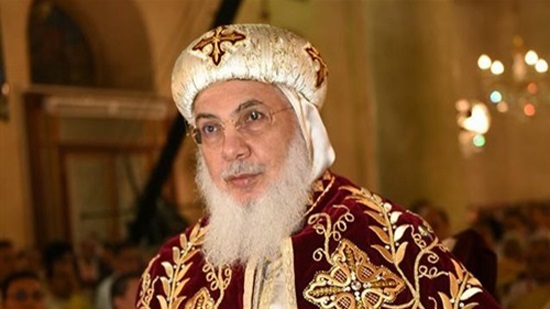 Turkey didn t choose to enter Libya, but it was forced to for several reasons. Rajab Tayyab Erdogan is trying to join the European Union, but the West has never forgotten the massacre of the Armenians. They showed him that Libya is part of his empire, just like what happened to Saddam Hussein when he imagined that Kuwait is the 19th governorate of Iraq. Saddam was too stupid to swallow the bait that killed him. The s