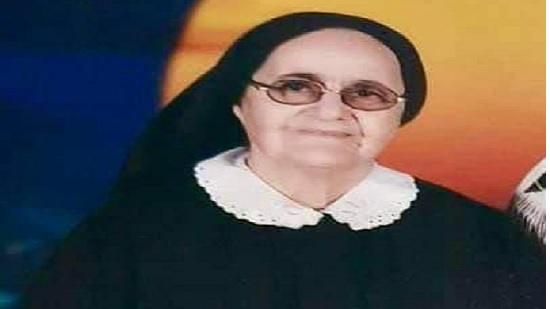 Coptic nun dies after serving the church for 50 years

The departure of Tasoni Irini after a life of services

Tasoni Irene from the consecrations of the Monastery of the Daughters of Maryam in Beni Suef died today after many years of services for the church. Her funeral was headed by Bishop Gobrial of Beni Suef and a limited number of clergy and her family due to COVID-19. 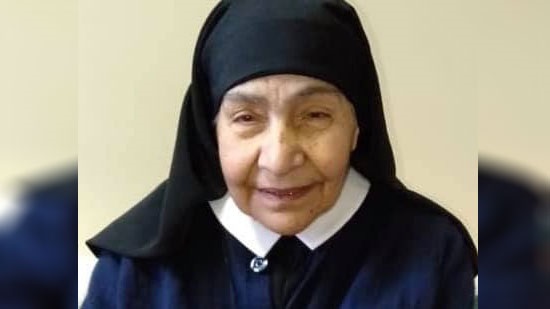 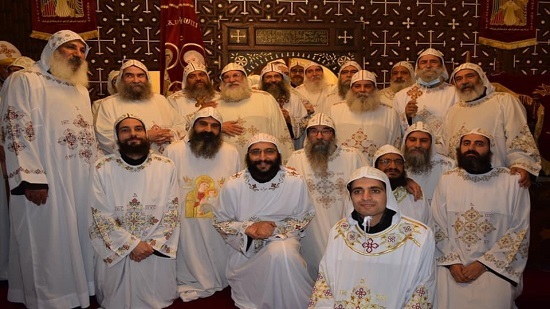 Bishop Begoul, Head of the Monastery of the Virgin in Muharraq in Assiut, ordained a new monk and ordained 3 monks as priests. The ordination ceremony was held with the participation of HG Bishop Youannis of Assiut, Bishop Gabriel of Beni Suef, Bishop Stephen of Beba and Al Fashn and Samasta, Bishop Karas of Al Mahalla Al Kubra, Bishop Michael of Al Hadaek District, and Bishop Theophilus of Manfalut.

Dr. Nihal Balbaa, Deputy Governor of Beheira, recieved a delegation from the UNESCO and Antiquities Authority in the Monastery of Anba Maqar in Wadi El-Natrun, to discuss ways support for Egypt s file with UNESCO and revive the path of the Holy Family s journey in Wadi El-Natroun. The meeting was attended by Kamel Ghattas, head of Wadi al-Natrun center and city, and Assamah Talaat, head of the antiquities sector and tourism administration in the governorate. During the meeting, they reviewed the measures taken by the governorate to develop the city of Wadi al-Natrun and the path of the Holy Family. 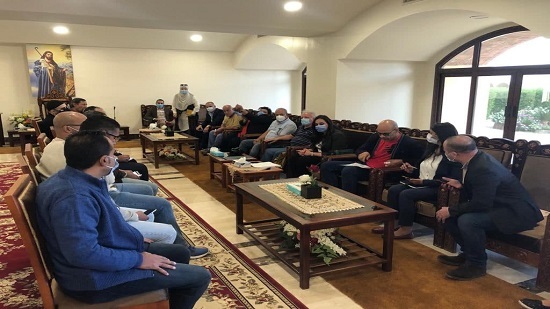 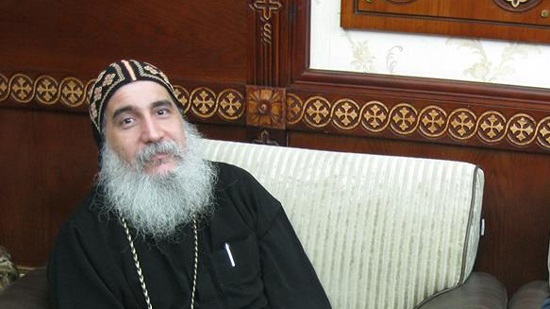 Bishop of Beni Suef: The Church doesn’t favor any candidate for the Parliament

His Eminence Bishop Gabriel of Beni Suef invited the Copts to participate in the upcoming Parliamentary elections that will take place on October 24-25. The Bishop of Beni Suef assured that the Church stands at the same distance from all the candidates and it doesn’t favor any of them, but calls the people to participate and choose the best candidates.

Bishop Ghobrial of Beni Suef called the congregation to participate in the parliamentary elections held on October 24 and 26. He explained that the church doesn’t favor any candidates and the most important thing is to vote. 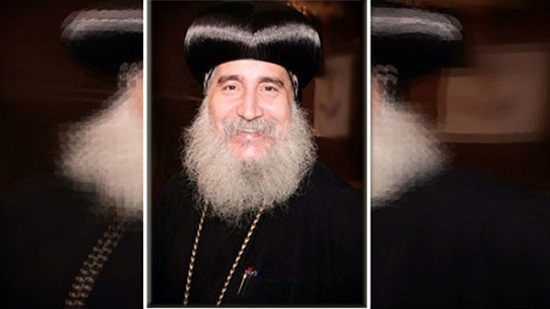 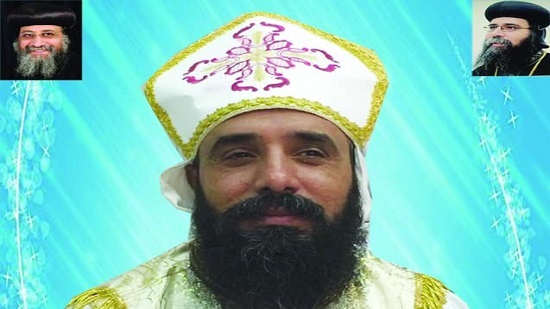 Under the patronage of His Eminence Bishop Stephen, Bishop of Baba, the Church of St. Julius Al-Aqfahsi is celebrating the martyrdom of Father Samaan Shehata, the pastor of the church, who was stabbed to death by an extremist during his visit to al-Marj district in Cairo. The Divine Liturgy will be held on the morning of next Sunday in the Church in Ezbet Gerges Bey in Al-Fashn Center where the body of the martyr, Father Samaan Shehata, will be perfumed.

His Eminence Bishop Gabriel of Beni Suef invited all Egyptians to participate in the upcoming elections scheduled on October 24 and 25 and assured that the church doesn’t choose the candidates, but encourages everyone to participate. This came during his weekly lecture delivered at the Church of Our Lady in Beni Suef 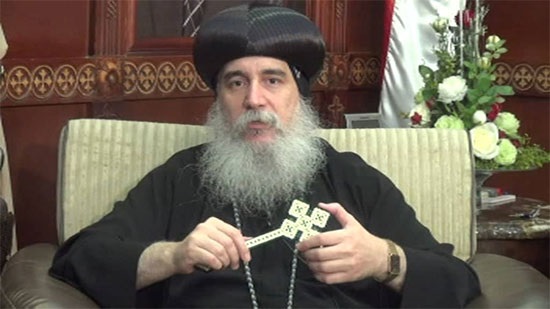 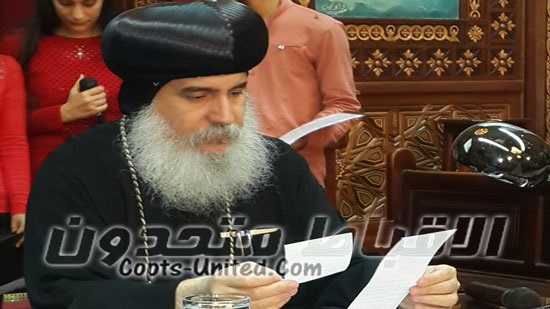 Anba Gabriel, Bishop of Beni Suef, announced to resume his weekly lecture of bible study on Fridays at the Cathedral of the Virgin Mary in Beni Suef. This came after months of suspension due to the spread of Corona virus pandemic. Yet, all precautionary measures will be respected by the attendees.

Beba Diocese announced that Bishop Stephen returned to his office after recovery from severe illness. The congregation and clergy in the diocese expressed their happiness for the return of their spiritual father. 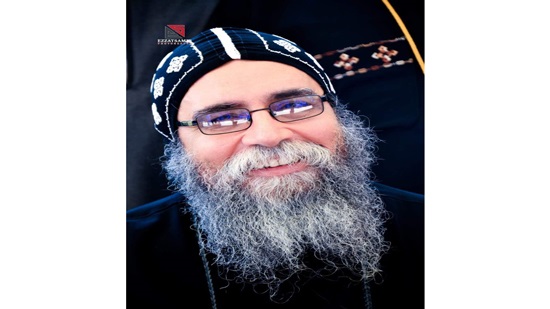 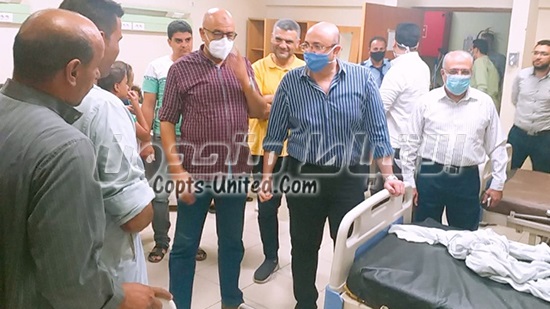 Dr. Muhammad Hani Ghneim, Governor of Beni Suef, visited the specialist hospital in Beni Suef to check on 20 patients suffering from food poisoning after their visit to the Monastery of the Virgin Mary in the village of Bayad al-Arab. Doctors assured that all the patients are in stable condition and they were discharged after receiving treatment and all necessary medical care.

The American ambassador to Cairo Jonathan Cohen, and Leslie Reed, the new director of USAID, visited the Archaeological sites on Thursday east and west of Luxor. The visit came within the framework of following up a number of American aid projects in the field of restoration and preservation of antiquities in Luxor Governorate. 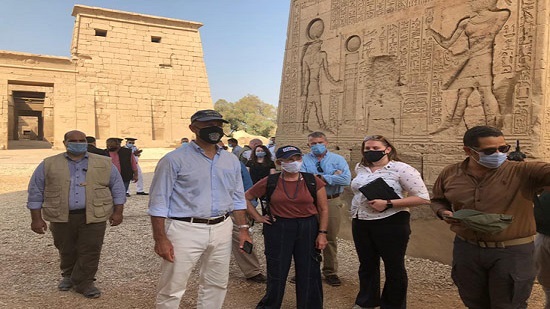 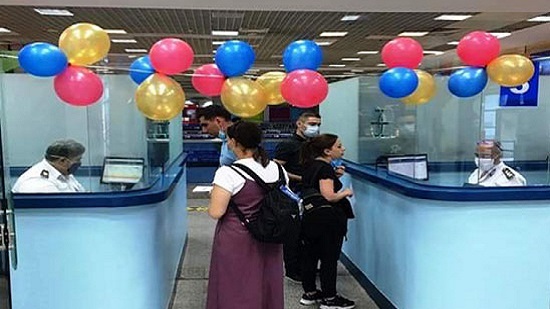 The first flight arrives from Armenia to Sharm el-Sheikh

The first flight from Armenia to Sharm el-Sheikh arrived Thursday morning at Sharm El-Sheikh International Airport after 6 months of suspension due to the spread of Corona virus. Hussein Sharif, Chairman of the Board of Directors of the airline, stated that the flights will continue with two regular flights a week, on Sunday and Thursday of each week. The tourists were received with gifts and flowers while maintaining all precautionary measures to prevent the spread of the virus.

Voting polls open its doors for the Senate elections run-off

Voting polls in Beni Suef governorate opened its doors today for the Senate elections run-off between Mr. Nabil Tharwat Hamida, head of the Bar Association in Beni Suef, the candidate of Watan s Future Party, and Mr. Ahmed Sorour, Director General of Youth and Sports in Beni Suef. It is worth noting that there are one million and 875 thousand citizens in Beni Suef Governorate who are entitled to vote, distributed in 481 electoral centers that include 532 electoral sub-committees. 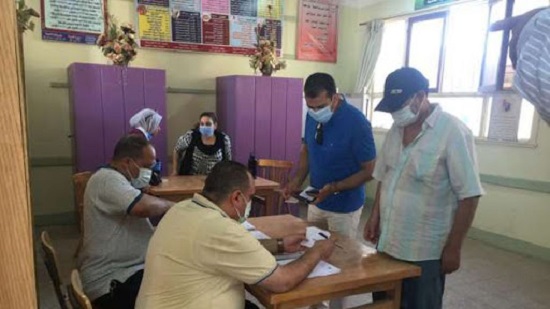 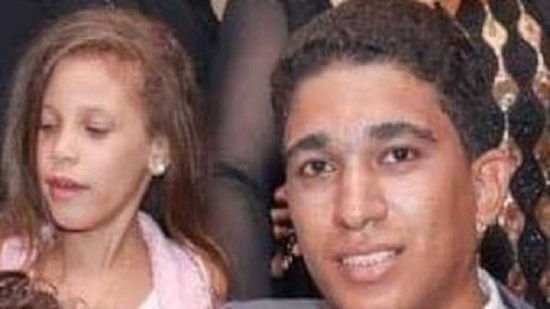 Tragic scene: 5 members of a Coptic family die in accident

5 people from one family died in a car accident after returning from a trip in Ain Sokhna, near Cairo. The father, mother, two children, and their grandmother died in the accident, while their baby Youssef was the only survival.

HG Bishop Gabriel of Beni Suef presides over the funeral of Father Royce Halim, priest of the Church of the Virgin Mary in Beni Suef, and the servant of youth ministry in the Diocese at the Virgin Mary CAtherdal in Beni Suef. The late father was ordained a priest on February 16, 1990 and had organized dozens of spiritual conferences for youth in Bnei Suef. 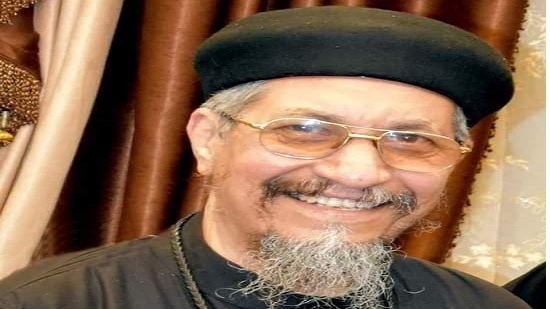 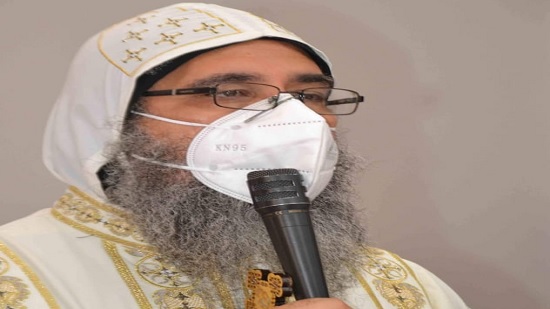 Bishop of Beba to restore his weekly public meeting

HG Bishop Stephanos of Beba, Fashin and Semesta, said he will deliver his weekly sermon during his public meeting at the Church of the Virgin in Fashn, Beni Suef. He aded that his weekly sermon delivered on Fridays will be restored at the church of St. George in Beba while maintaing all precautionary measure

The Monastery of St. Paula in the Red Sea receives visitors

The Monastery of St. Paula in the Red Sea announced it will be receiving visitors who can stay over night at the hotel of the monastery. The hotel will only allow 50 percent of its capacity while maintaining all precautionary measures. 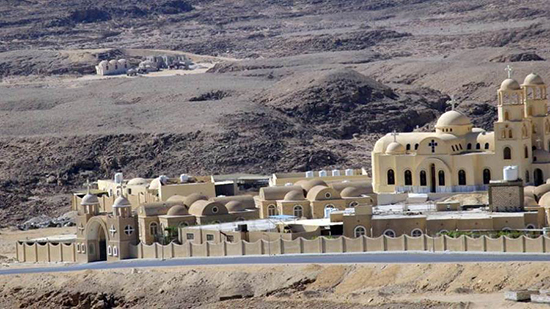 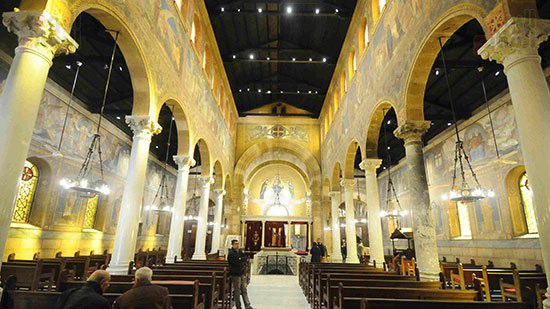 Churches of Beni Suef receives worshippers without prior reservation

After the remarkable improvement and decrease in the number Corona virus infections, Churches of Beni Suef decided to receive worshippers without prior reservation starting from August 24. The attendees have to follow strict precautionary measures to prevent the spread of the virus. Several Holy Masses will be held each day, while other spiritual meetings are suspended until further notice. 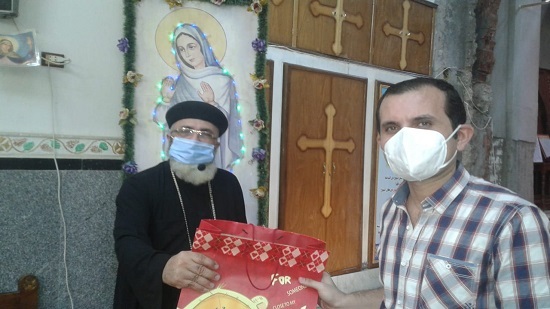 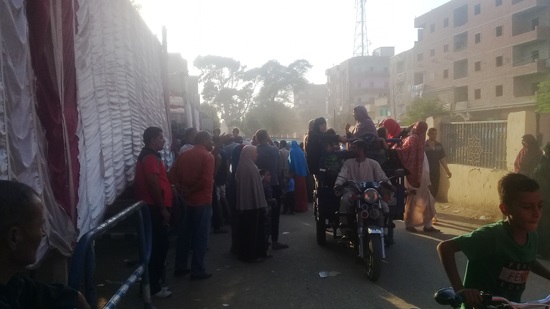 Activists have praised the active participation of Copts in the Senate elections held in Egypt in the last two days. This came after leaders of the Coptic Church encouraged the people to participate and national duty.

My father and the Brotherhood

Although my parents refused to allow me to join the Muslim Brotherhood group, my father used to deal with the matter rationally and calmly. I was surprised by his his cool reaction until I knew the reason, as he knew I was going to leave this group sooner or later. At the time my mother was trying to force me to move away from them in a violent confrontational way, even by preventing me from leaving the house, wh