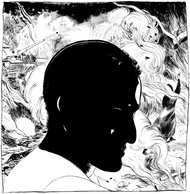 AS Egyptians clash over the future of their government, Americans and Europeans have repeatedly expressed fears of the Muslim Brotherhood. “You don’t just have a government and a movement for democracy,” Tony Blair, the former British prime minister, said of Egypt on Monday. “You also have others, notably the Muslim Brotherhood, who would take this in a different direction.”