Egypt tells Israel it is committed to peace treaty 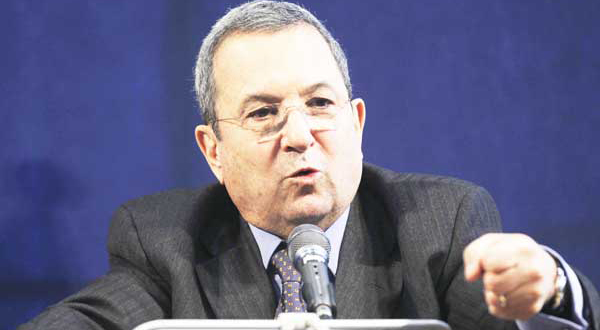 It was the first publicly announced meeting between an Egyptian and an Israeli official since president Hosni Mubarak was toppled from power on Feb. 11 and handed power to the military.

A day after it took power, the ruling Supreme Council of the Armed Forces said it was committed to Egypt's international treaties in an early message to reassure Israel and the United States.

Foreign Minister Nabil El-Araby, appointed as part of a reshuffle earlier this month, reiterated that message in a meeting in Cairo with Rafi Barak, a senior Israeli foreign ministry official, the statement said.

Israel's peace accord with Egypt in 1979 was its first with an Arab country and has been a cornerstone of the Jewish state's security.

El-Araby also discussed the need for serious efforts to realize "justice and comprehensive peace," and the situation in the Hamas-run Gaza Strip.

On Gaza, Elaraby confirmed Egypt's "firm position on the need to take into consideration the humanitarian issues and holds Israel responsible for them as an occupying force."

Egypt borders the Gaza Strip and has played a role in enforcing an Israeli blockade that has curbed the flow of goods and people in and out of the territory.

El-Araby discussed with Barak "the need to seriously work to achieve a just peace through an international conference to end the Palestinian-Israeli conflict," spokeswoman Menha Bakhoum said, according to AFP.

"Egypt is trying its utmost to ease the situation for Palestinians in Gaza," she quoted the minister as saying.

Egypt's policy towards Gaza was the focus of heavy criticism from many in Egypt, particularly in the last year when Mubarak's government began building an underground barrier to thwart tunnellers who were supplying goods to Gaza underground.