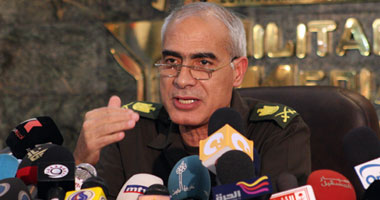 CAIRO: Military prosecutors questioned a newspaper editor and a journalist on Friday over a report alleging Egypt's military would back an Islamist group in elections, a source said.

The editor of Al-Wafd party's newspaper and the journalist who wrote the story may be punished for publishing false news if they are unable to back the report, the military source said.
The allegation that the military had an arrangement with the Muslim Brotherhood is bound to inflame secular activists who want a September parliamentary election delayed until they can organize themselves.
The military, which took power after a popular revolt ousted president Hosni Mubarak in February, has come under criticism for summoning journalists over their coverage.
The New York based Committee to Protect Journalists on Wednesday accused it of censoring and harassing journalists.
"The military, and particularly the Supreme Council of the Armed Forces continues to employ censorship, intimidation, and politicized legal proceedings to cow critical journalists into silence," it said in a statement.
The military has denied that it censors media.
Tweet
Pope Shenouda Article