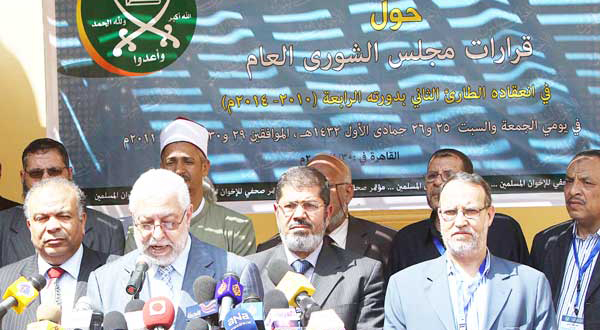 CAIRO: The separation between religion and politics was one of the chief concerns political activists and analysts expressed about the recently accredited Freedom and Justice Party (FJP), which is yet to put together a comprehensible program and set of goals easily accessible to the public and distinguish it from the Muslim Brotherhood group.