MP of indecent act demands veiled women to be modest! 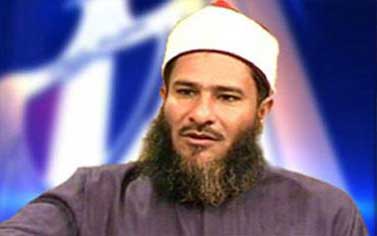 MP Ali Wanis has called girls to be modest especially the veiled women. He said their dress shouldn't be tight or ornamented.

It's worth mentioning that Wanis was caught few days ago in an indecent act in a car with his girlfriend whom he had claimed to be his niece but police found out she is not even his relative.
Tweet
Pope Shenouda Article