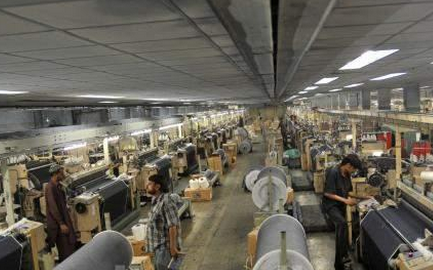 The price of gas sold to factories that are not energy intensive has been raised to US$3 per million thermal units, up from $2.30, said Egyptian Natural Gas Holding Company Chairman Mohamed Shoeib on Wednesday.
The new rates will be implemented retroactively to January 2012.
In exclusive statements to Al-Masry Al-Youm, Shoeib said that the new rates would not adversely affect the factories, since energy is not a main component of their products.
other
Potential economic and industrial impacts of the decision were taken into account, he said, expressing his hope that entrepreneurs would understand the move.
The industrial sector receives 10 to 15 percent of the daily production of gas, which is estimated at 6 billion cubic feet.
Tweet
Pope Shenouda Article