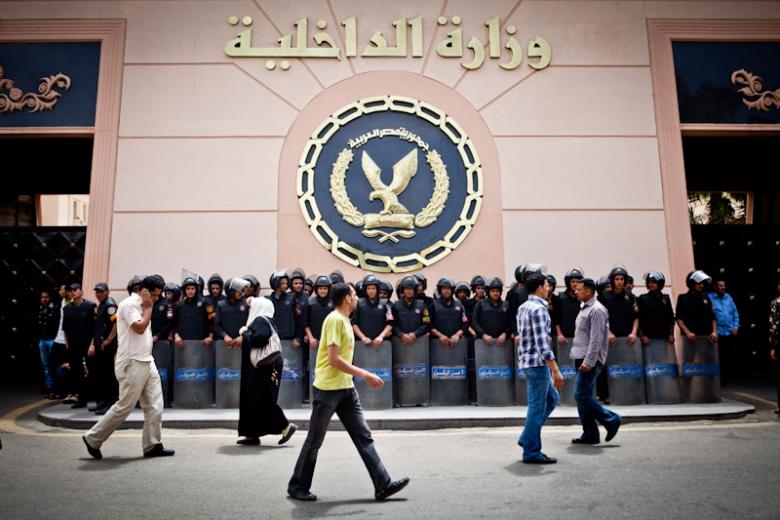 The Constituent Assembly on Wednesday decided to cancel the article of the 1971 Constitution that says the president is the chief of the police force, assembly members Salah Abdel Maqsoud and Nour Eddin Ali announced.