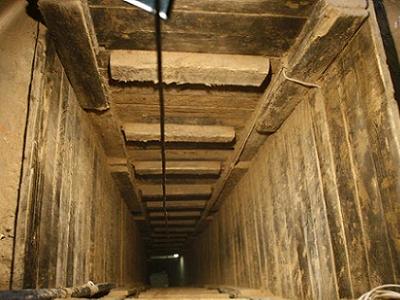 As Egypt's closure of some of the smuggling tunnels from Gaza drives up prices in the tiny coastal enclave, it has also spurred anger toward Egypt’s new Islamist president for throttling one of Gaza's main sources of goods.