Abba Paula is to interview the papal candidates on TV 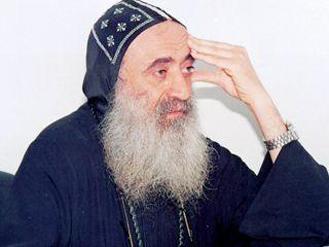 Nominations Committee is to hold a press conference today at the Papal residence in St. Mark Cathedral, Abbassiya to announce the official date of the papal elections and some details of the election process.

Abba Paula, a spokesman of the Nominations Committee, said that he is going to conduct a series of interviews with the five papal candidates, which are going to be recorded and aired later on TV.
Tweet
Author