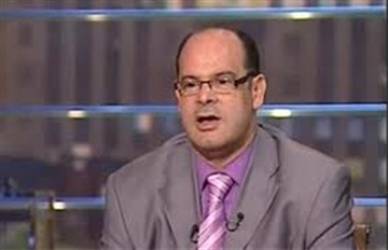 European Union of Coptic organizations for Human Rights (EUCOHR) has issued a statement in which it announced refusing the initial draft of the constitution after a deep study of it.

It explained that such draft will cause huge backwardness in Egypt concerning many human rights and freedoms.

Statement prepared by Dr. Wagdy Thabet, professor of constitutional law at La Rochelle University in France and the Legal Counsel of EUCOHR, has explained in five points the reason behind such rejection based on many defects in the initial draft of the constitution.