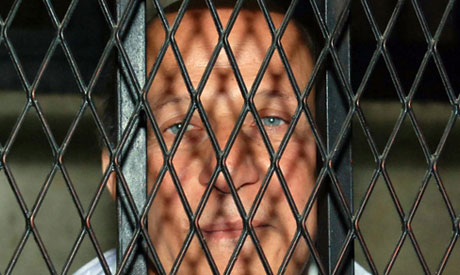 In May 2011, El-Maghrabi was sentenced to five years in prison and fined for his part in an illegal land deal.‎
El-Maghrabi was found guilty of arranging the illegal sale of land to businessman Mounir Ghabbour, who later received a one-year suspended sentence.
Both were found guilty of wasting public funds and ordered to return a total of LE72 million ($12.6 million) to the state.
The Cassation Court ordered the retrial of the two defendants in front of a different criminal court.
Tweet
Pope Shenouda Article