by the Daily Observer 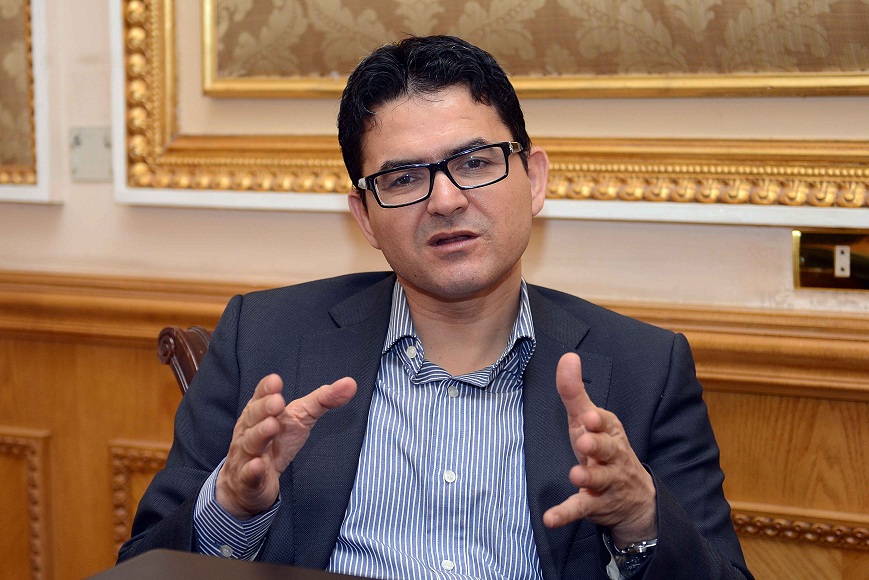 Egypt's legal and parliamentary affairs minister announced his resignation yesterday, the day after President Mohamed Morsi vowed a government reshuffle to tackle the country's troubled economy.
Mohammed Mahsoub said he was stepping down because "many policies and efforts contradict my personal convictions," according to his letter published on the Facebook page belonging to a leader of his Wasat party.

His resignation came two days after that of Morsi's communications minister, Hany Mahmud, who blamed "the current situation in the country".

Mahsoub, Wasat's deputy head, had backed Morsi against the opposition through a deep political crisis over a new constitution that became law this week.

In a speech on Wednesday, Morsi hailed the constitution and said he was mulling ministerial changes.
"I will deploy all my efforts to boost the Egyptian economy... and I will make all the changes necessary for this task," Morsi said. — AFP