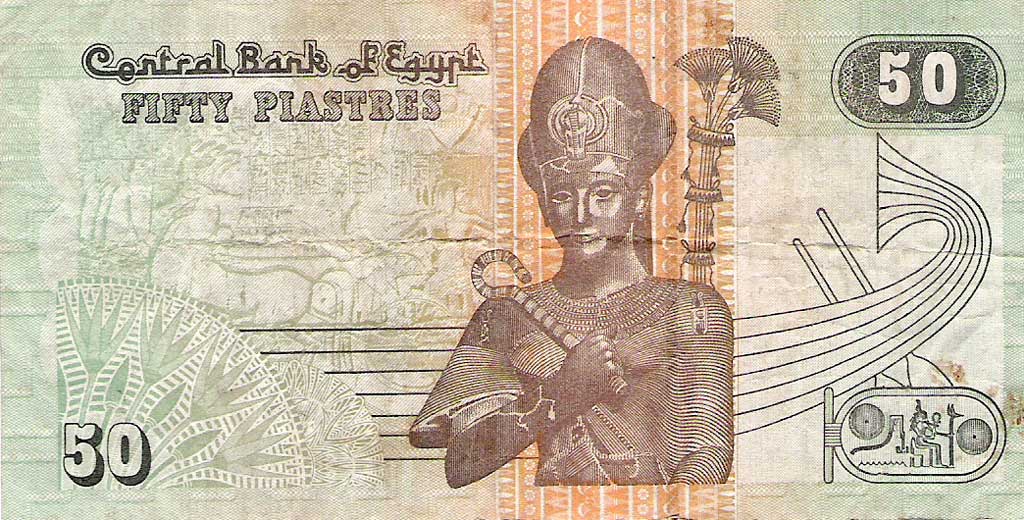 Egypt's pound slid further on Thursday at the central bank's fourth auction of foreign currency, with $74.9 million sold to banks at a cut-off price of 6.3860 pounds, the central bank said.

This was weaker than Wednesday's cut-off price of 6.3510 to the dollar. The currency has lost more than 3 percent of its value against the dollar this week.
The auctions, which began on Sunday, are part of a new currency regime designed to slow the depletion of the country's foreign reserves, which the bank said had fallen to a critical level.
Tweet
Pope Shenouda Article