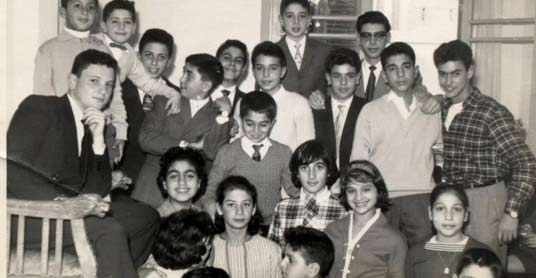 After the announcements of Esam al-Erian, a prominent leader in Muslim Brotherhood, who welcomed the Jews back in Egypt, a number of the Jews have established a Facebook page called "I am a Jewish refugee", demanding their rights and to return to Egypt.

It's wroth mentioning that the Egyptian Jews used to be the biggest Jewish commentates in the Arab countries, and were estimated of 80.000 in 1922, but now are less than 100.
Tweet
Author