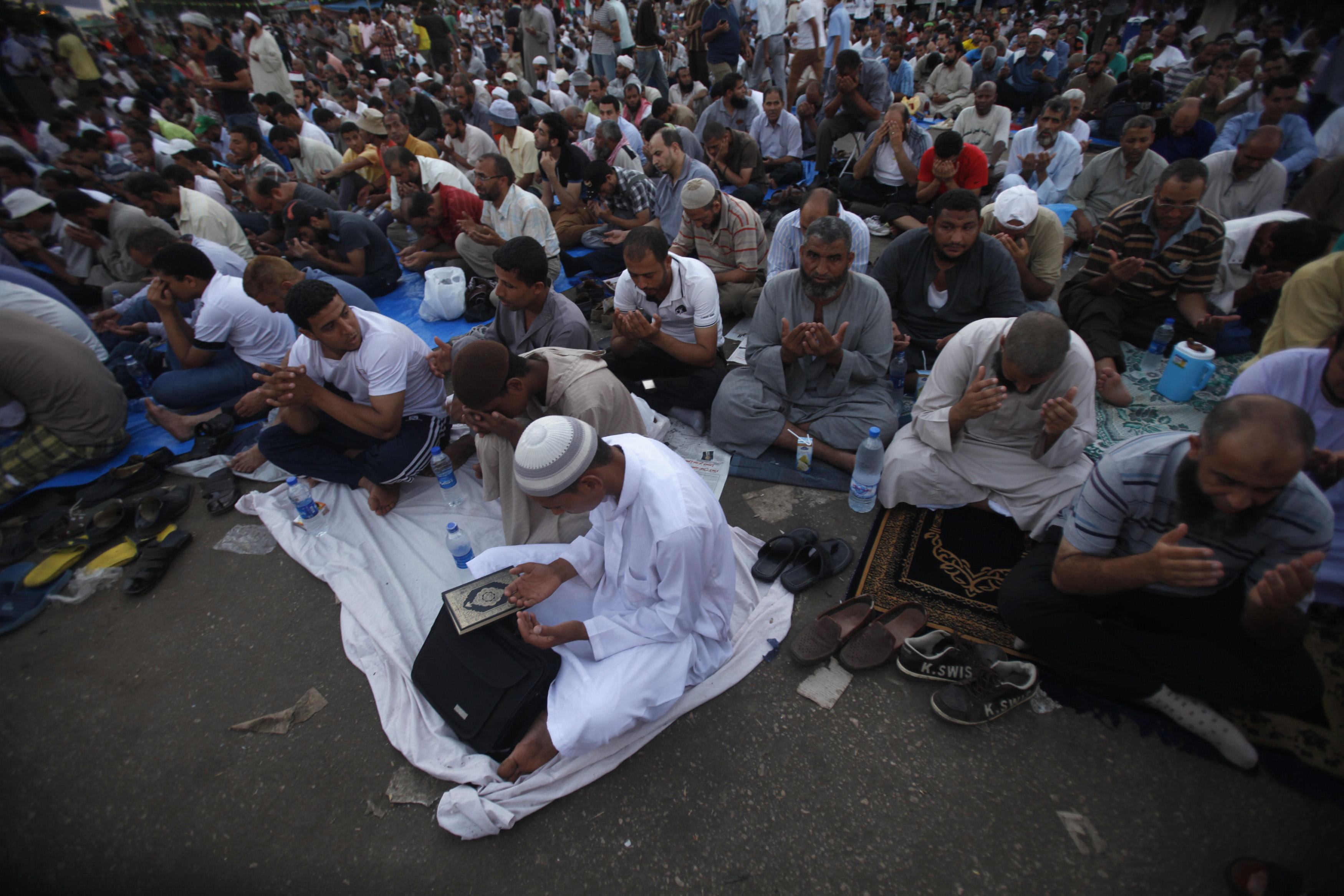 60 judges sent to disciplinary council for supporting the Brotherhood

A judge referred on Monday 60 judges of different judicial levels to the disciplinary council for supporting the Muslim Brotherhood. 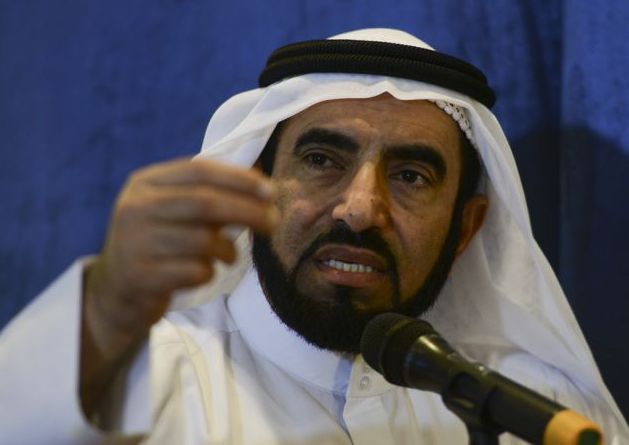 UK to Announce Intent to Fight Against Muslim Brotherhood

The British government is expected shortly to announce its intention to wage a battle against the Muslim Brotherhood MB) movement, as well as other Muslim organizations who are suspected of encouraging extremist activities within its borders, as well as globally, reports the British daily, The Independent. 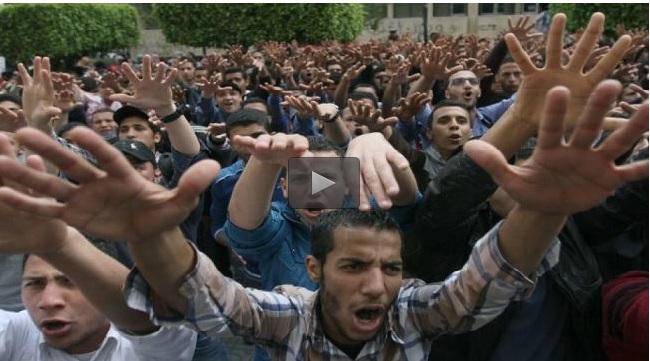 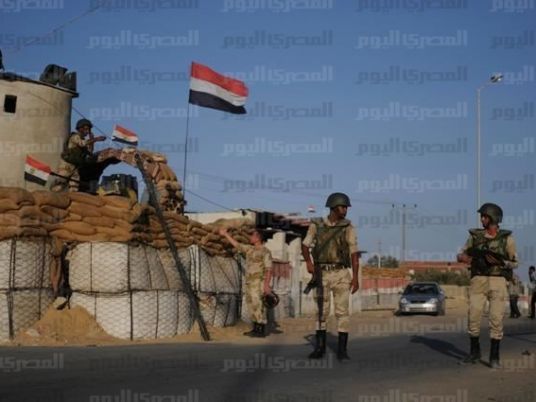 Seven Egyptian army officers were killed and other six injured by a remotely detonated roadside bomb southwest of Arish in the Sinai Peninsula on Sunday, security sources told Al-Masry Al-Youm.

Salafists under spotlight ahead of Tunisia poll

The candidacy of Rabeaa Elsmaaly, who would be Tunisia's first niqab-wearing MP, has brought to prominence the issue of Islamists coming from outside the country's main Islamist party, Ennahda. 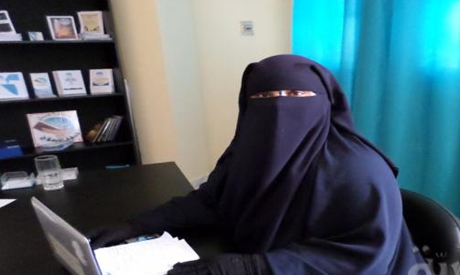 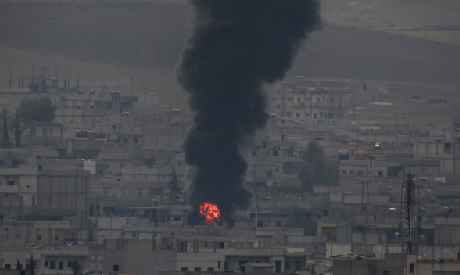 The Islamic State group was taking heavy losses in the Syrian battleground of Kobane Sunday as Iraqi forces fought the jihadists buoyed by US backing for top government security appointments.

A series of acid attacks on women in the historic Iranian city of Isfahan has raised fears and prompted rumours that the victims were targeted for not being properly veiled. Police have declined to comment on a motive but suspects have been arrested and an investigation is ongoing, General Hossein Ashtari was quoted as saying by the official IRNA news agency. 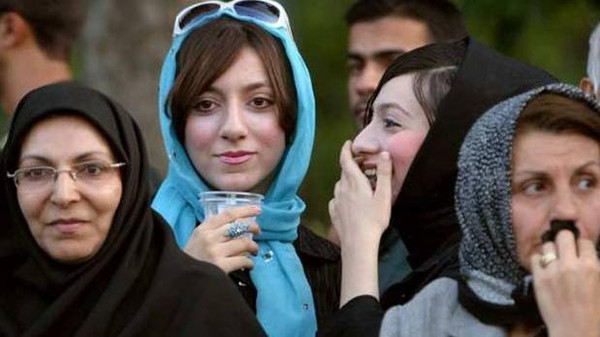 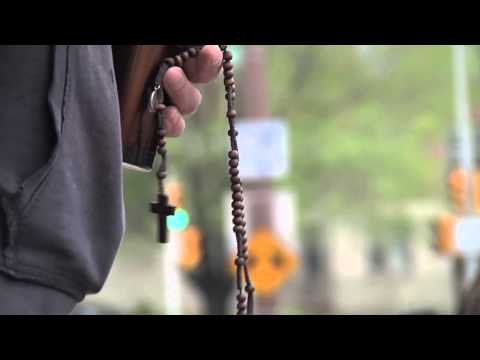 Activists lashed out Sunday at the Catholic Church's failure at a major synod to open its doors to gay people, but praised Pope Francis for getting bishops to confront "taboos."

Slavery not part of Islam: Scholars respond to IS

“You have resuscitated something that Shari’ah has worked tirelessly to undo and has been considered forbidden by consensus for over a century.” An open letter signed Sept. 19 by 126 Muslim scholars worldwide to Abu Bakr al-Baghdadi, the self-declared Caliph of the Islamic State (IS) group, denounced the practice of slavery, following news that the group had begun a campaign of enslavement against Iraqi Yazidis. The letter added that one of Islam’s aims is to abolish slavery, evidenced by the Prophet Mohamed’s freeing of all slaves in his possession. 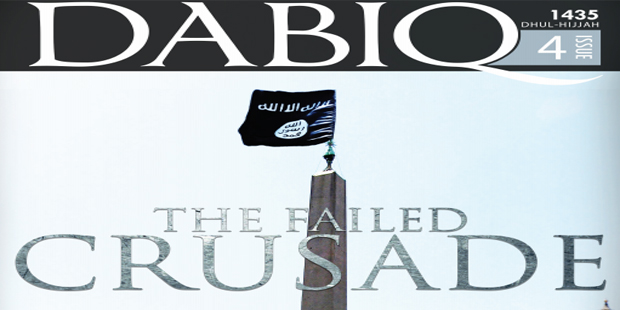 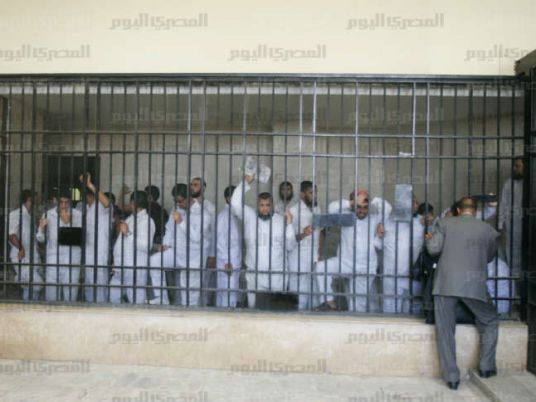 25 get life in jail for joining Brotherhood in Egypt's Assiut

Twenty-five people were sentenced to life in prison by an Assuit court on Thursday on charges related to violence that erupted in the Upper Egyptian city after last summer's ouster of president Mohamed Morsi.

Female Brotherhood students of Al-Azhar University on Wednesday staged a vigil at the Faculty of Islamic Studies, demanding the release of their imprisoned colleagues. 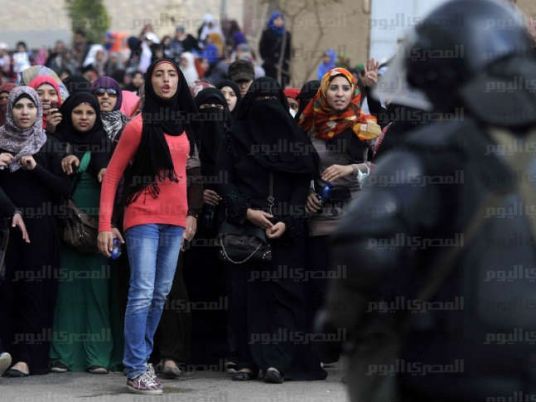 Al Jazeera condemns latest court sentence against one of its journalists

Al Jazeera Tuesday described the Saturday absentia sentencing of its Egyptian presenter Ahmed Mansour as “unjust targeting” of its journalists..

The head of the Salafist Nour Party said Wednesday the party's electoral list for the upcoming parliamentary elections will include women on "condition of good morals and wearing hijab (the Muslim head veil)."

US military fighter and bomber planes carried out 14 air strikes against Islamic State targets near the Syrian border town of Kobani on Wednesday and Thursday, the U.S. military's Central Command said.

The Muslim Brotherhood will see its final days at Egyptian universities, the Minister of Higher Education Sayyed Abdel Khaleq said as the new academic year began a few days ago with renewed confrontations between MB-affiliated students and security forces. 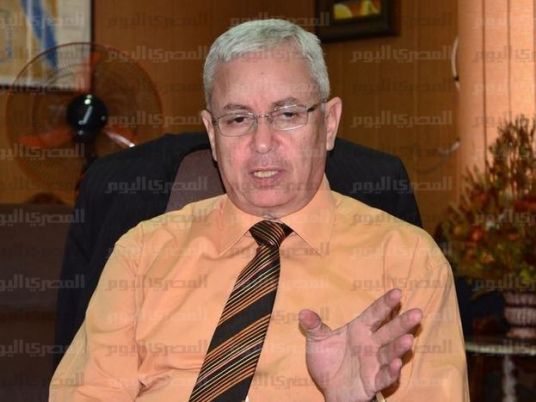 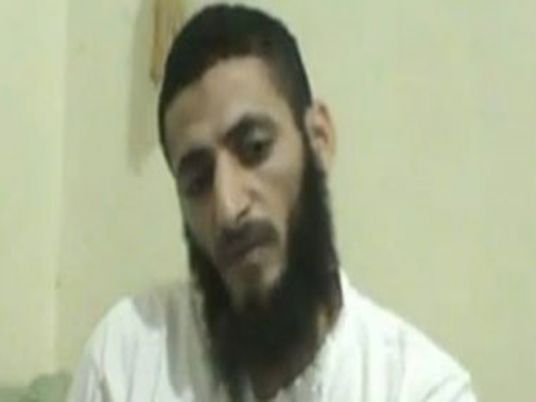 An Egyptian court recommended on Tuesday death sentences for seven men, including a prominent Islamist militant, charged with killing 25policemen last year in an attack near the border with Israel. 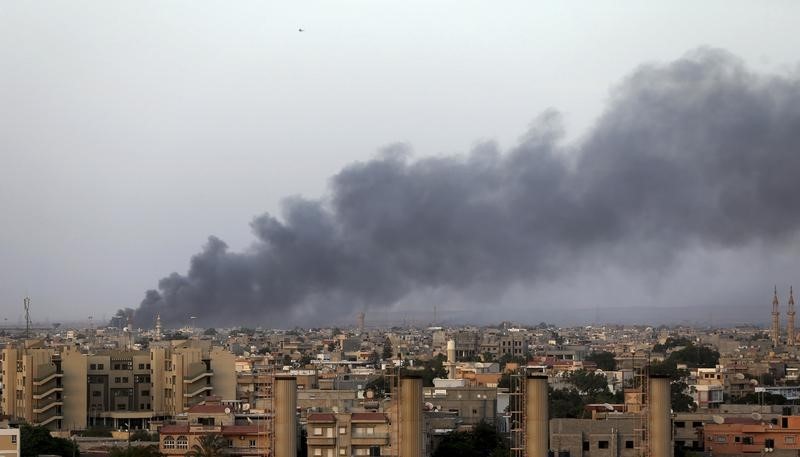 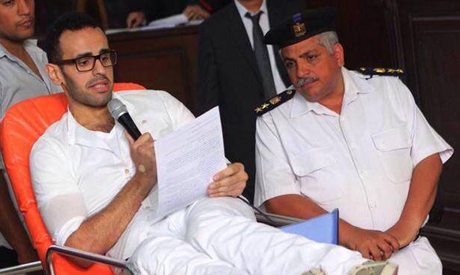 Hunger striker Soltan ordered to return to prison from hospital

A Cairo criminal court has adjourned on Wednesday the trial of hunger striker Mohamed Soltan and an additional 50 defendants including the Muslim Brotherhood's supreme guide in the "Rabaa Control room" trial to next 22 October. 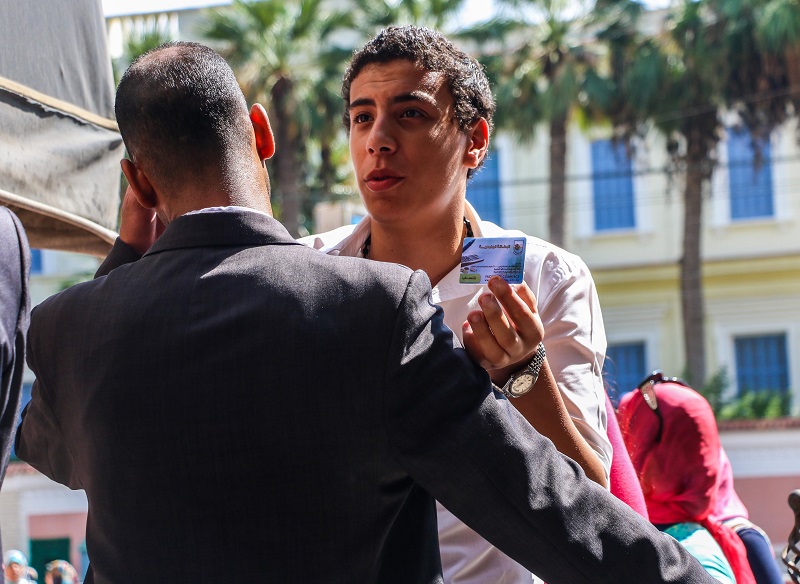 Two policemen were wounded on Tuesday in clashes between students who "belong to the Muslim Brotherhood" and the security forces inside Alexandria University, said an Interior Ministry statement.