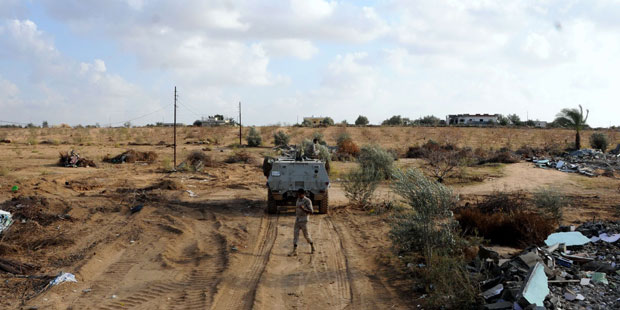 10 killed in Sinai following clashes between security forces and militants

At least 10 people were killed and three others injured after a mortar round hit their house in Northern Sinai’s city of Rafah, security sources told Youm7 Wednesday. 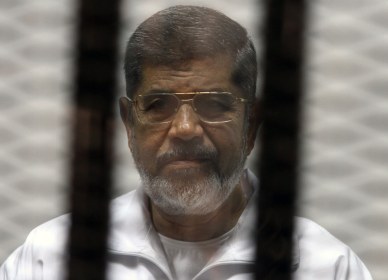 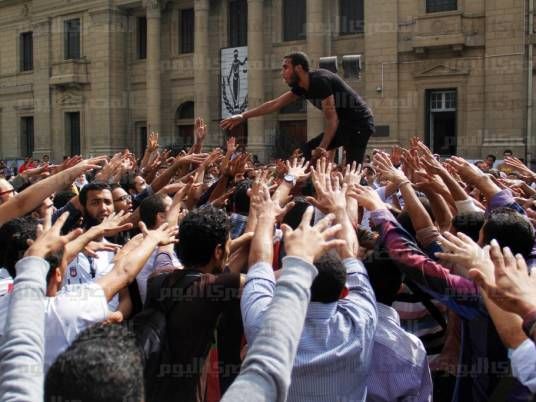 A student protest group opposed to the Egyptian government has vowed a surprise during protests planned on Thursday as demonstrations condemning the ouster of former president Mohamed Morsy by the current regime continue at universities across the republic.

Egypt's foreign minister and his American counterpart stressed on Tuesday the importance of resuming the Israeli-Palestinian peace talks, in light of the latest escalation in East Jerusalem. 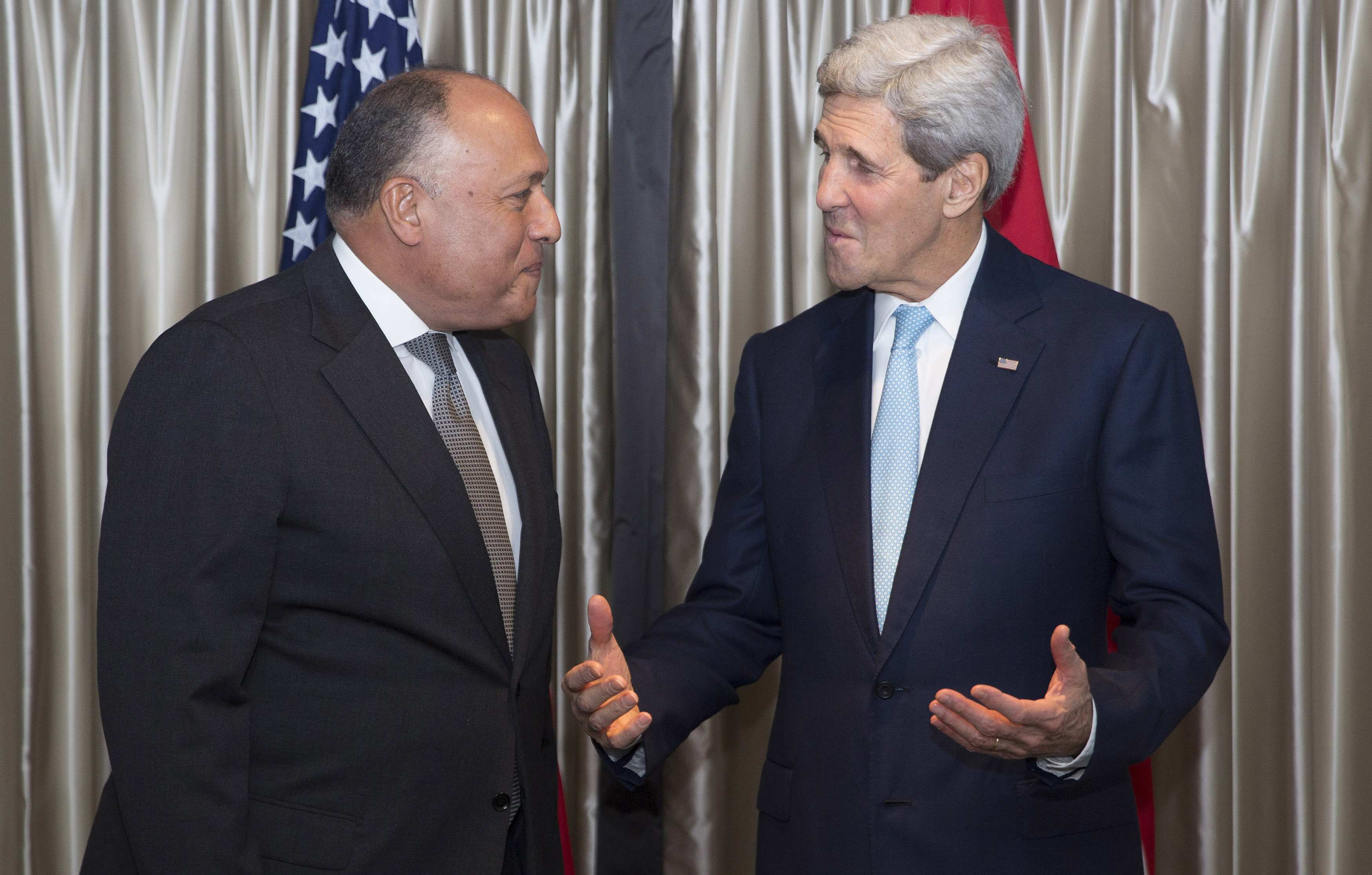 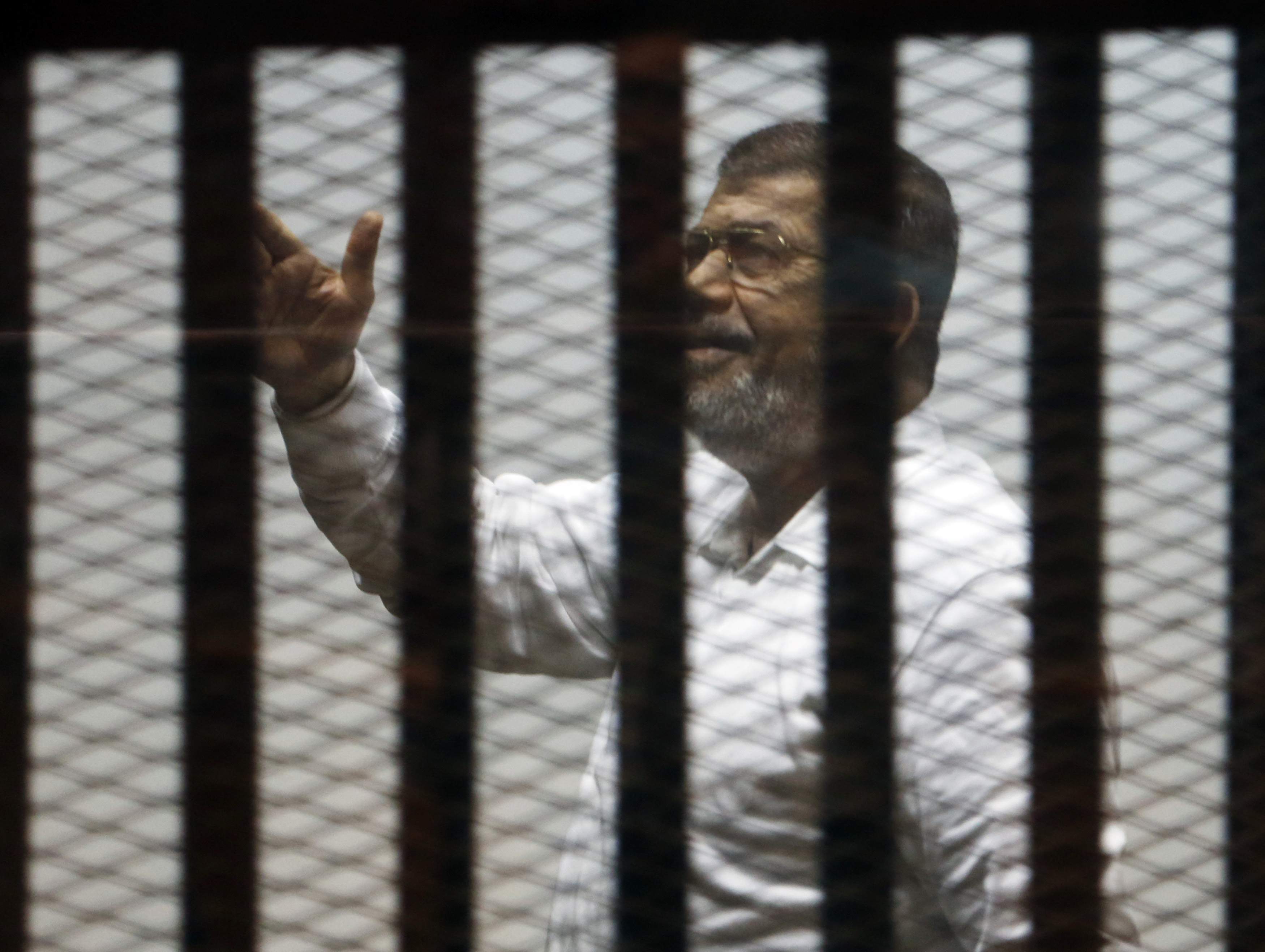 The Cairo Criminal Court adjourned on Tuesday the trial of ousted Islamist President Mohamed Mursi and 35 other defendants accused of espionage to Wednesday.

Being a political party based on religious grounds in violation of the constitution was not the only controversy surrounding the Salafi Nour Party in the past week, as the party’s name has been connected in the news with a recent sex scandal attributed by news reports to a “leading Nour member.” A new satellite channel funded by the Muslim Brotherhood and launched from Turkey aired for the first time on Monday, hosting a non-Islamist media figure as the face of its first programme. 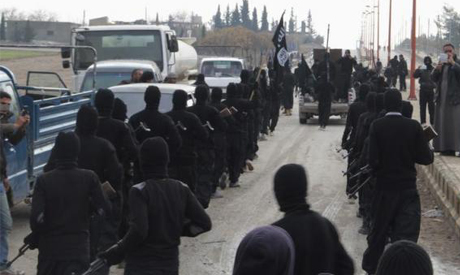 Iraqi Kurdish President Masoud Barzani's chief of staff said on Sunday that the number of Islamic State (IS) militants has reached at least 200,000. 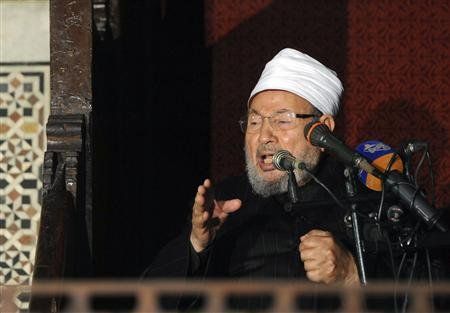 A group of Islamist scholars led by an influential Qatar-based cleric expressed "astonishment" on Monday at being designated a terrorist body by the United Arab Emirates (UAE), one of several Gulf Arab states that view political Islam as a security threat.

Egypt condemns beheading of US aid worker by Islamic State

Egypt's foreign ministry has condemned the killing of American aid worker Peter Kassig by Islamic State (IS). "Egypt condemns harshly and with the strongest words and complete disapproval this brutal and criminal murder. It is a barbaric incident that contradicts the lessons of the Islamic religion, and is far from the simplest humanitarian and ethical rules," the statement released on Monday said. 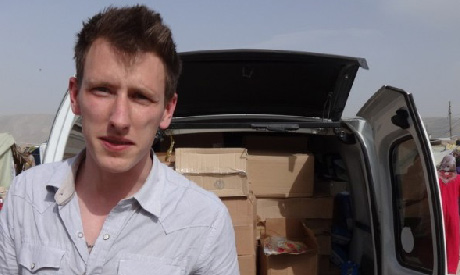 Another accused has been added to the case against ousted president Mohamed Morsi and 35 other leading Muslim Brotherhood figures Saturday.

IS claims beheading of US aid worker, 18 Syrians

The Islamic State jihadist group on Sunday claimed to have executed Peter Kassig, a US aid worker kidnapped in Syria, as a warning to the United States. 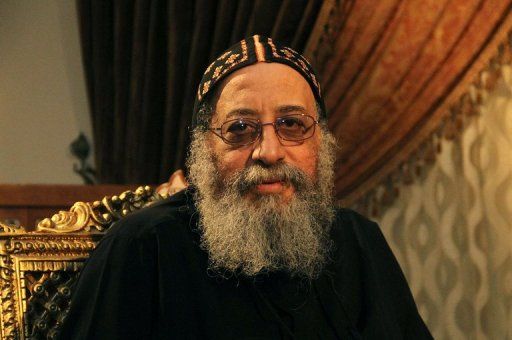 Pope Tawadros II of Alexandria ordained 10 new priests on Saturday at the headquarters of the Patriarchate in Alexandria.

Egypt's armed forces killed three "terrorists" during security raids conducted in cooperation with the ministry of interior in North Sinai on Saturday, its spokesman said on Sunday. 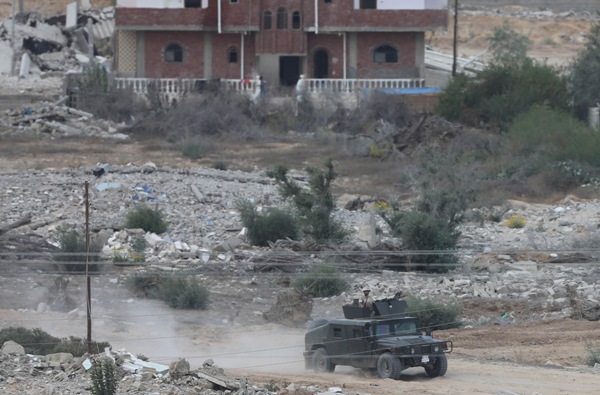 “The message of the Egyptian army” is the title of a video released by the Armed Forces on the official website of the Ministry of Defense Saturday, following Sinai-based militant group Ansar Bayt al-Maqdis’ videos claiming responsibility for attacks in Sinai.

10 ‘takfiris’ killed, 54 arrested in 2-day operation by the military

In the past two days 10 alleged ‘takfiris’ (extremist jihadis) have been killed and 54 have been arrested, announced military spokesperson Mohamed Samir Saturday on his Facebook page. 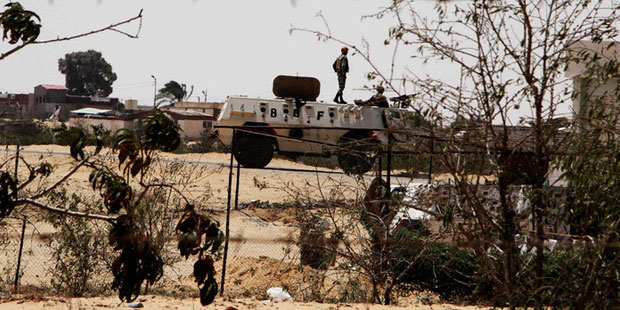 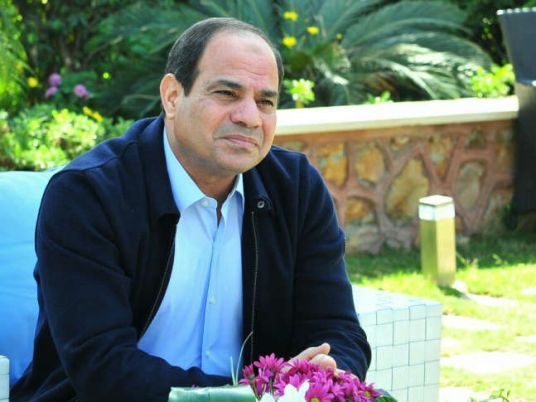 President Abdel Fattah Al-Sisi has ruled out an Islamist win during the anticipated parliament elections which he promised to run before the end of March 2015. Khaled el-Rashidi, a young man in his early twenties, was shot in the head and died on Wednesday night in clashes between security forces and residents of the Nahia neighborhood in Kerdasah near Cairo, April 6 Youth Movement member Sherif el-Roubi told The Cairo Post Thursday.