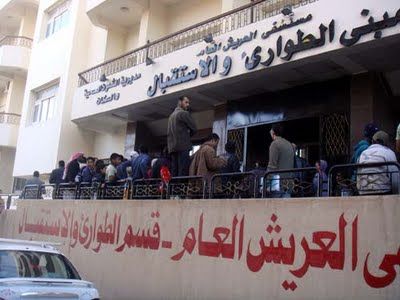 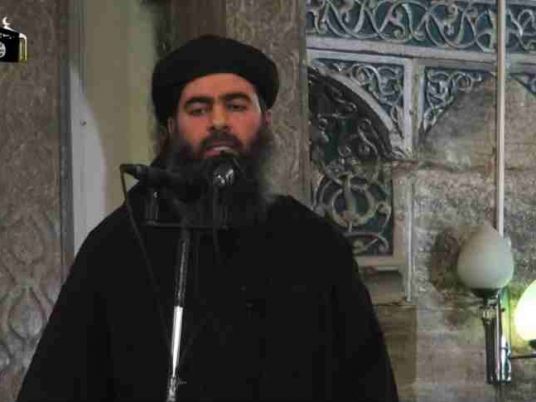 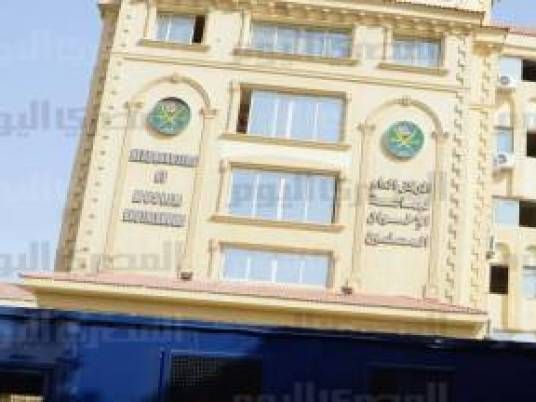 Washington: Brotherhood is not a terrorist group

The White House turned down a petition filed a year ago that demands the US administration to brand the Muslim Brotherhood a terrorist organization.

Relations between Hamas and Egypt continue to be at a standstill, with the tide of tension rising from time to time, especially following the latest developments in the Sinai Peninsula and the Egyptian army’s operations on the Gaza border. 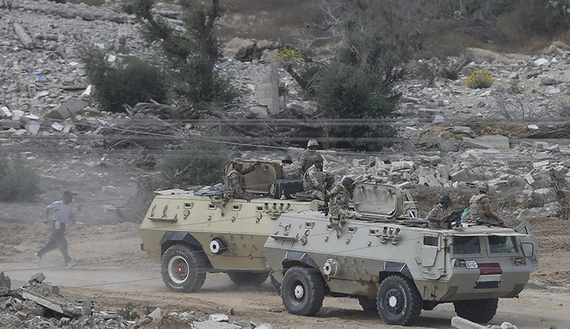 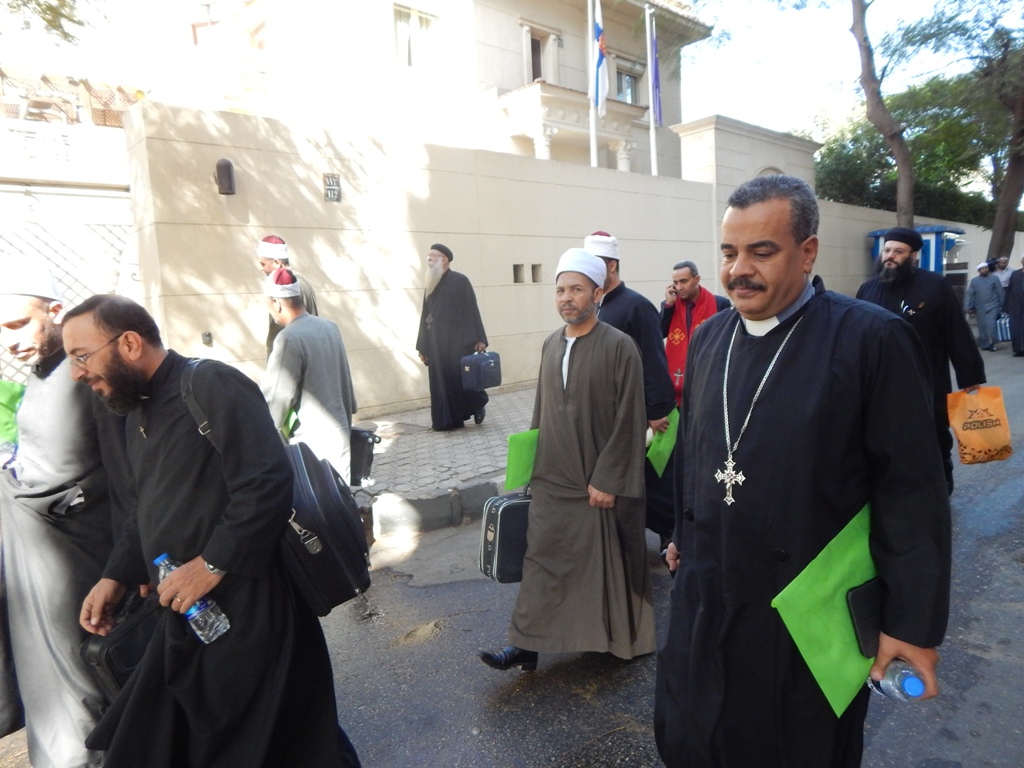 Of all the slogans of the Egyptian revolution, ‘One Hand’ was among the most popular. At various times it was shouted by the thousands to indicate the unity of Muslims and Christians, or the unity of the people and the army, or more recently in the fight against terrorism.

Egypt's deadliest militant group said on Monday it was behind the killing of an American petroleum engineer whose body was found in a car in a desert region almost four months ago. 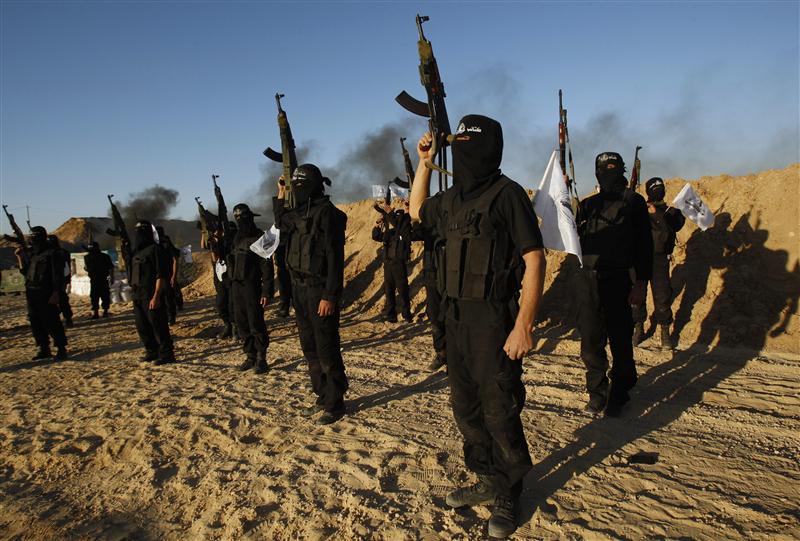 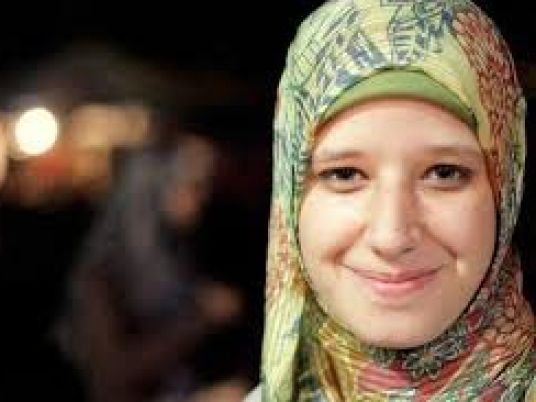 The wife of a Muslim Brotherhood senior leader Mohamed al-Beltagy, who is currently on trial, has decried the acquittal of former president Hosni Mubarak of murder and corruption charges.

The Muslim Brotherhood denied the prosecution’s accusations of them being affiliated with international organisations and foreign countries in an attempt to “overthrow the Egyptian state”. 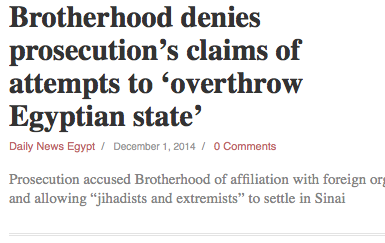 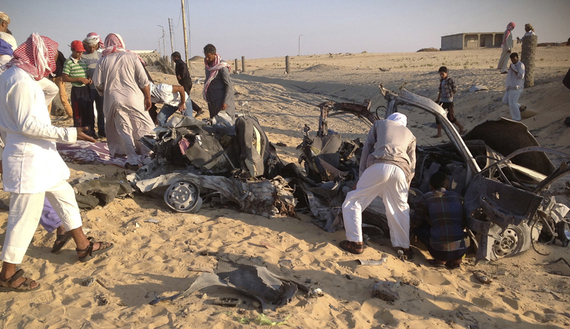 Instability in the Sinai Peninsula turned into a more dangerous situation after the terrorist group Ansar Bayt al-Maqdis pledged allegiance to the Islamic State (IS) on Nov. 10.

Sufis look for a political role in Egypt

Following the car bombing of the Ahmad Al-Badawi Mosque — a Sufi mosque that contains the shrine of Al-Sayyid Al-Badawi, founder of the Badawiyyah Sufi order — on Oct. 14, 2014, sheikhs of the Sufi order issued statements accusing the Muslim Brotherhood and Salafist movements of carrying out the operation. They vowed that they would even the scores in the next parliamentary elections, as the Sufi orders, for the first time, would toss their hat in the ring, in coordination with other political forces. So would the Sufi order be a more moderate religious alternative to the Muslim Brotherhood and the Salafists in power? 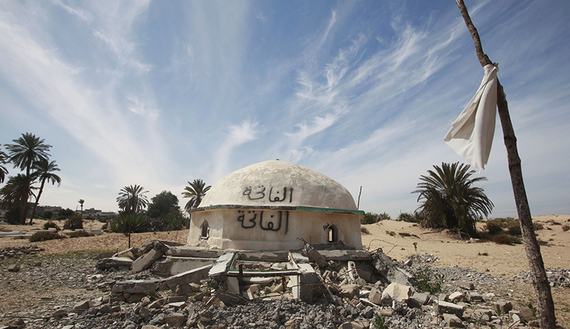 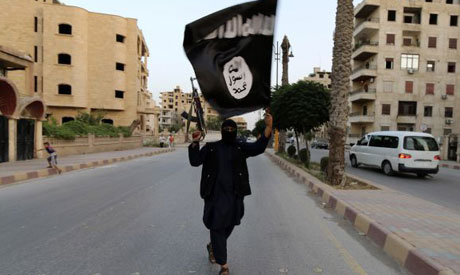 A Cairo court on Sunday banned Islamic State and declared it a terrorist group. Islamic State (IS), which controls large swaths of Syria and Iraq, aims to form an Islamic caliphate. A lawyer filed a suit with the Court for Urgent Matters demanding the group be labelled terrorist.

The Cairo Court for Urgent Matters Sunday rejected an appeal against the dissolution of the Salafi Independence Party headed by Magdy Hussein, upholding an earlier ban on the prohibition of the party’s activities, Youm7 reported. 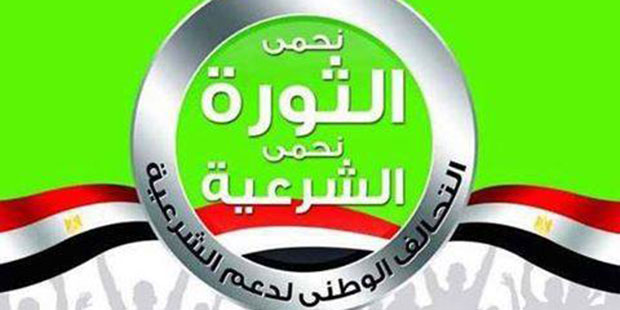 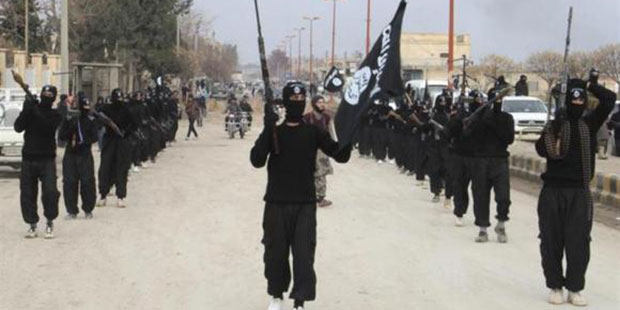 Cairo Court for Urgent Matters designates IS a ‘terrorist group’

The Cairo Court for Urgent Matters presided over by Judge Mohamed al-Sayyed Sunday designated the Islamic State (IS) group a “terrorist group,” and officially banned its activities in Egypt, Youm7 reported.

Islamic State group jihadists battling for control of the Syrian town of Kobane have suffered some of their heaviest losses yet in 24 hours of clashes and US-led air strikes. 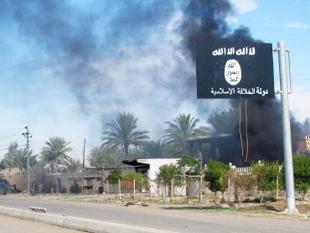 Wide-ranging protests are expected Friday after weeks of calls by the Salafist Front, supported by the Muslim Brotherhood, although such protests have been rejected by the majority of other Islamist and secular currents. Security forces have warned the public to the vigilant against violence, and have announced they will ramp up their presence to protect key public institutions.

Salafist Front has called on its women supporters to stay at home during protests on Friday due to fears they will be attacked by the security forces. 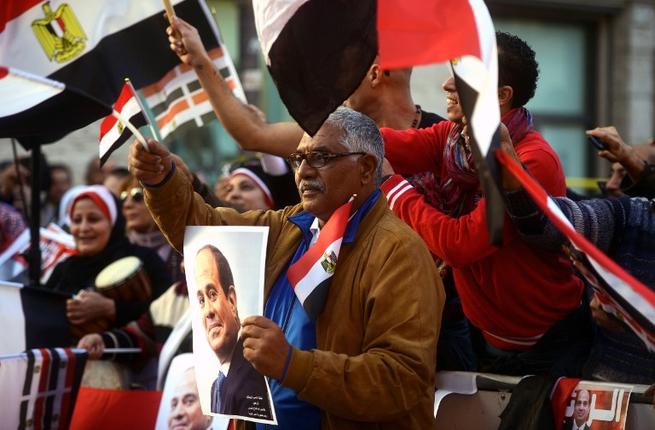 On Tuesday, a court in the port city of Alexandria sentenced 78 boys aged between 13 and 17 to prison for joining demonstrations held by the Muslim Brotherhood over the past three months, a judicial official said on Wednesday.

The Muslim Brotherhood said in a Wednesday statement that it shall remain peaceful, and its official position should not be judged or understood by statements by other individuals or groups. 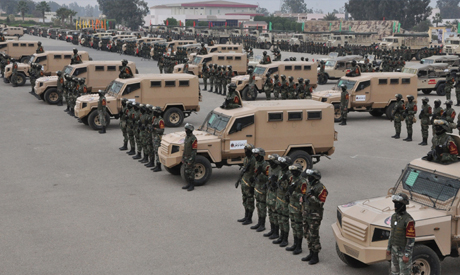 Egypt gears up for Friday of 'Islamic revolution' protests

As Egypt’s Islamists gear up for renewed protests, fear and anticipation have increased in a country that has experienced four years of unrest and street violence.

Christian churches in Egypt are at an impasse over whether to allow divorce, and are stalling to return recommendations to the government on personal status laws. 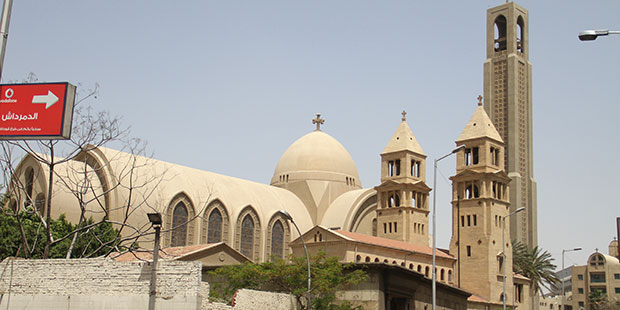 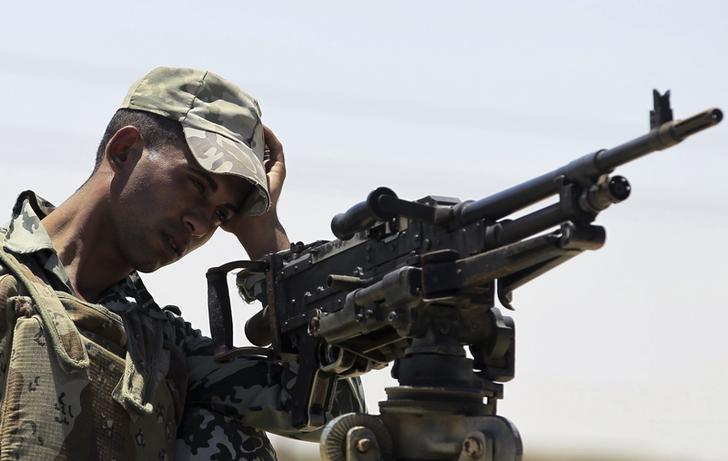 Three policemen shot and killed in Sinai - ministry of interior

Two police officers and a conscript were gunned down by unknown assailants while driving near al-Arish Police Station in North Sinai on Wednesday, the ministry of interior announced.