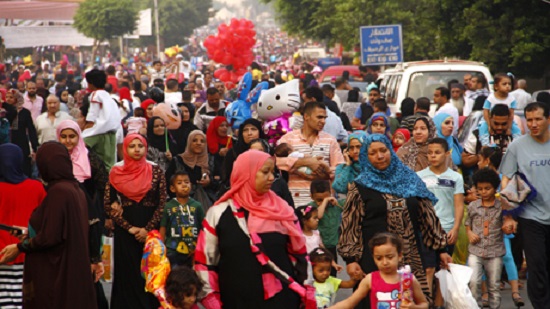 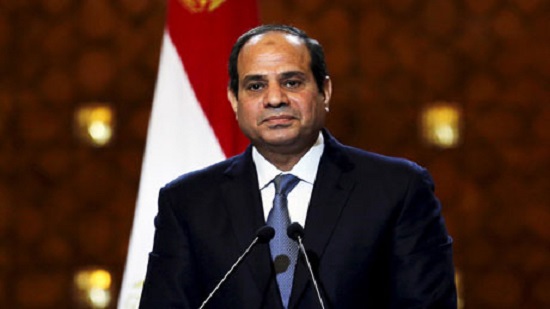 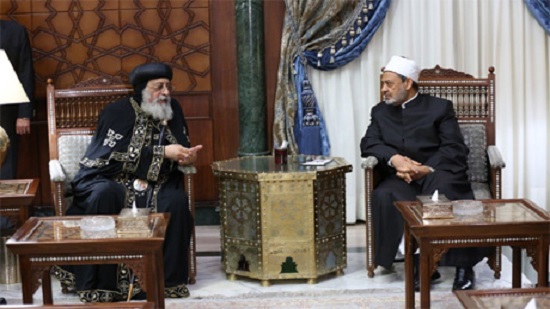 Haftar charges that Salame is biased

Commander of the Libyan National Army (LNA) Field Marshal Khalifa Haftar has charged that the UN Special Envoy for Libya Ghassan Salamé, is biased and working to partition the country. In an interview with Le Journal du Dimanche, published Sunday, Haftar said: “The partition of Libya is perhaps what our adversaries want. That may also be what Ghassan Salame wants. But as long as I m alive, it will never happen.” 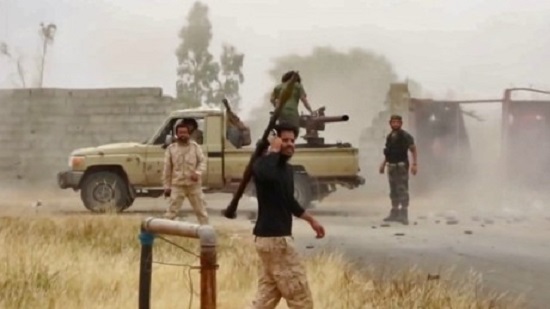 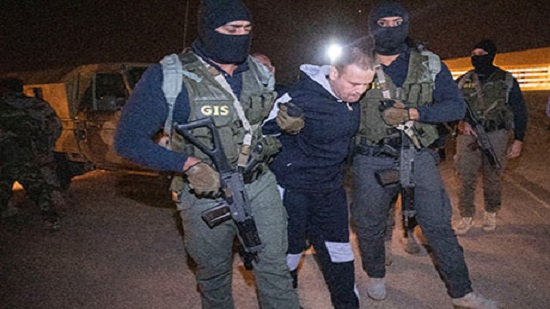 Egypt has successfully secured the transfer of Hesham El-Ashmawy, one of the most wanted terrorists in Egypt, from his place of detention in Libya to Egypt on Tuesday night, according to a statement issued by the Media Office of the Egyptian Armed Forces Egyptian TV stations showed live footage on Tuesday night of Egyptian special forces walking a blind-folded and heavily-guarded El-Ashmawy off an Egyptian Armed Forces military plane onto Cairo Airport.

Egypt s Military spokesman colonel Tamer El-Refaie has dismissed as groundless a report issued by an international organization working in the human rights field on violations during terror combat operations in North Sinai. In statements to MENA Tuesday, he said some politicized organizations seek to tarnish the image of Egypt and its army through fabricating such reports. 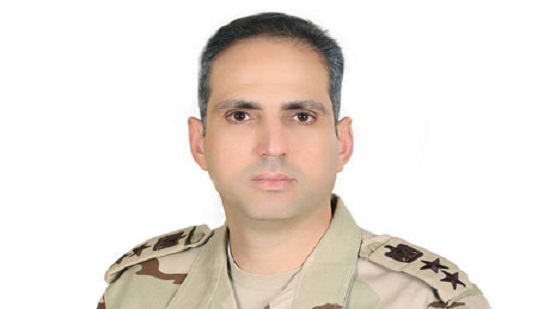 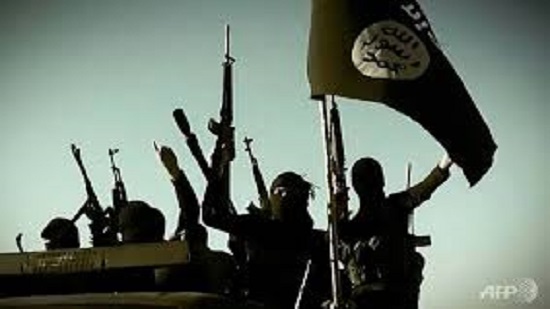 An Iraqi court on Monday condemned a fourth French citizen to death for joining the Islamic State group, a day after handing capital punishments to three other Frenchmen. Mustapha Merzoughi, 37, was sentenced to death by hanging, according to an AFP journalist at the court. "The evidence and the confession show that you joined the Islamic State group, that you worked in its military branch," the judge told Merzoughi before handing down his sentence.

Khalifa Haftar, commander of Libyan National Army (LNA), who is leading a military offensive against the UN-recognised government in Tripoli, said in an interview published Sunday he will continue fighting until militias in the city laid down their arms. Haftar had said he was fighting against “private militias and ex 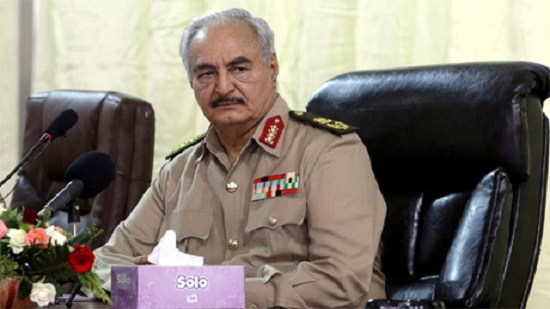 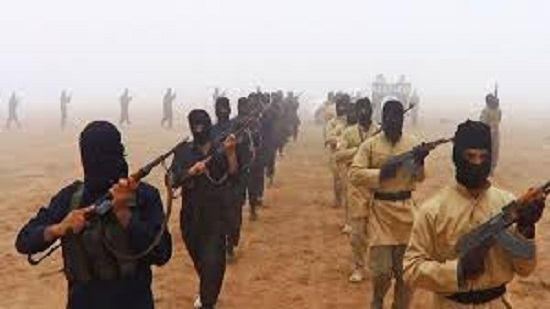 Islamic State s West Africa branch claimed responsibility on Wednesday for a raid in Nigeria two days earlier in which it said 20 soldiers had been killed, and released a video purporting to show the execution of nine other Nigerian soldiers. A security source and a humanitarian worker, both requesting anonymity because they were not allowed to speak to media, said insurgents struck the northeastern town of Gubio in Borno state on Monday evening, in vehicles mounted with heavy machine guns and on motorbikes.

Cairo Criminal Court has sought the non-binding opinion of Egypt s Grand Mufti on preliminary death sentences passed down on six defendants out of 70 others on charges of murder, terrorism, and forming and joining a terrorist group, in the 2013 case known as the “Kerdasa Public Resistance Committee” trial. The court has set 19 June as the date to issue a preliminary verdict on the six defendants. 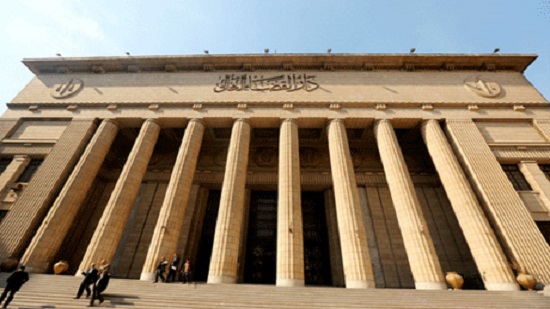 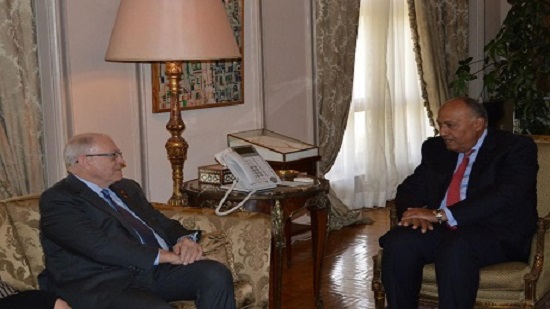 During a meeting with the Speaker of the Canadian Senate George Furey on Monday, Egypt s Foreign Minister Sameh Shoukry affirmed the importance of boosting Egyptian-Canadian relations on all levels, especially in light of Canada s international influence in advancing peace and stability efforts in the region. The Egyptian minister reviewed positive developments at the economic, social and security levels in Egypt, reviewing ways of boosting bilateral relations, as well as economic and investment cooperation.

Egypt s interior ministry said on Monday that police have killed 12 terrorists from the Muslim Brotherhood-affiliated Hasm group in raids on their hideouts in Giza and Cairo governorates. According to a ministry statement, the raids were carried out based on intelligence received by the National Security Agency that the terrorists were planning attacks upon directives from leading figures of the terrorist-designated Muslim Brotherhood abroad. 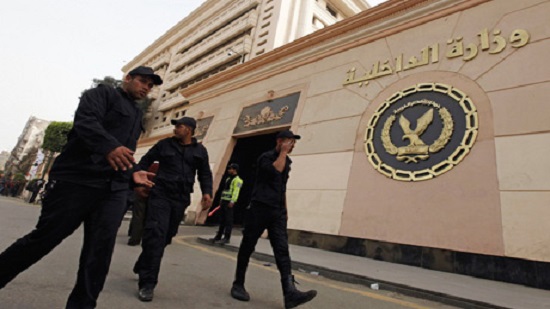 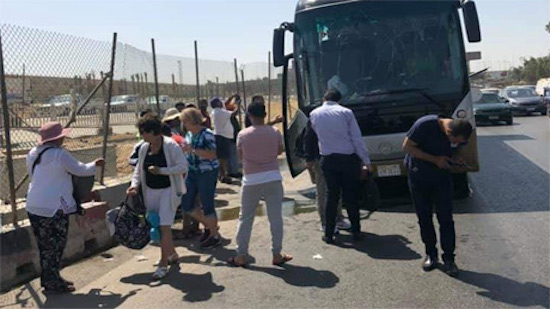 An explosion hit a bus carrying South African tourists while it was on the move near the Pyramids, injuring at least 14 people. According to a security source, a device exploded near the bus – which was carrying 25 tourists from South Africa – shattering the bus windows and injuring many of those on board. The blast also hit a nearby car, injuring four Egyptians.

Fourty-seven militants and five Egyptian troops were killed during recent raids in the Sinai border region, the army said in a statement Thursday. Air forces destroyed 29 hideouts used by "terrorist elements" in operations central and northern Sinai, the statement said. Militants killed were found in possession of rifles and improvised explosive devices. 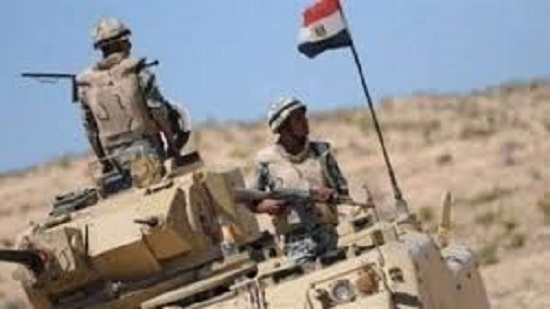 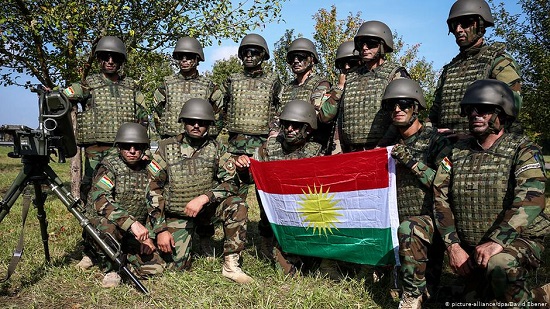 Germany is suspending military training operations in Iraq due to increasing regional tensions, a spokesman for the Defence Ministry said on Wednesday. Germany has indications of potential attacks supported by Iran, he said, adding that this did not mean the training programmes could not resume in the coming days.

Egypt s three main Christian churches are preparing to sign a final draft law regarding personal status for Christians, after Eid al-Fitr. The law is intended to prevent any possible crisis between the Church and the judiciary and to also address the issue of Copts seeking divorce, some of whom have staged sit-ins since 2011. 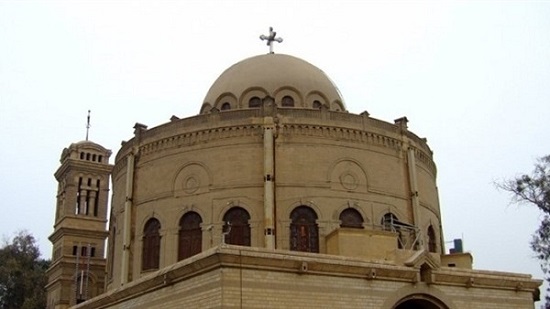 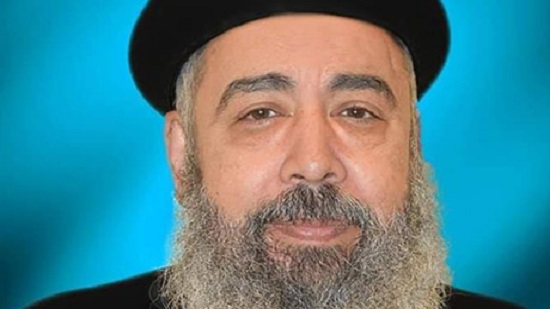 The Qalioubiya security directorate said on Monday that a priest in St Marks Church in the district of Shubra El-Khaima has been shot dead by a church guard inside the church over a personal dispute. The statement said that the 54-year-old suspect, who turned himself in to the police stqtion, shot 65-year-old priest Makkar Saad Makkar several times over a dispute involving money.

Egypt court sentences 2 to death, 9 to jail over 2017 terrorist attack on a Coptic church

A Cairo criminal court sentenced two men to death on Sunday and handed down prison terms to a number of others over a 2017 terrorist attack on a Coptic church south of Cairo that killed 11 people. The attack took place in Helwan district on the outskirt of Cairo when gunmen opened fire on the Coptic Orthodox church of Mar Mina and a neighbouring Christian-owned shop in December 2017. 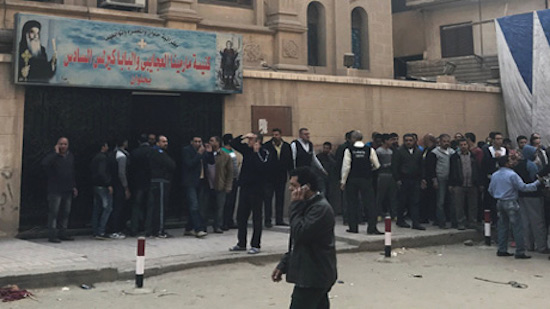 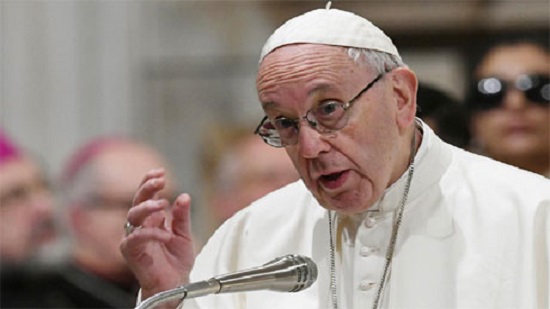 Pope Francis on Thursday passed a measure to oblige those who know about sex abuse in the Catholic Church to report it to their superiors, following a global clerical paedophilia scandal. Every diocese in the world will now be obliged to have a system for the reporting of abuse, under a new law published by the Vatican -- but the requirement will not apply to secrets revealed to priests in the confessional.

Egypt s Grand Mufti Shawki Allam has strongly condemned the suicide bombing outside the Data Darbar shrine in Lahore that left at least 10 people dead and 25 injured on Wednesday. Allam stressed that Islamic law categorically rejects all forms of terrorist attacks and intimidation of innocent people. 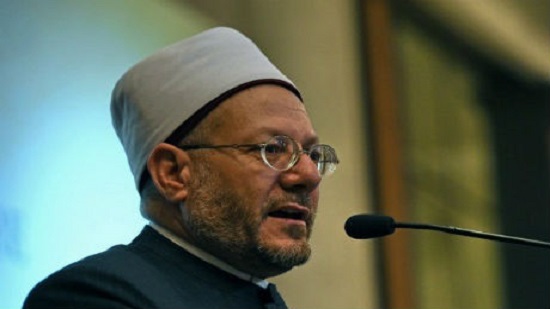 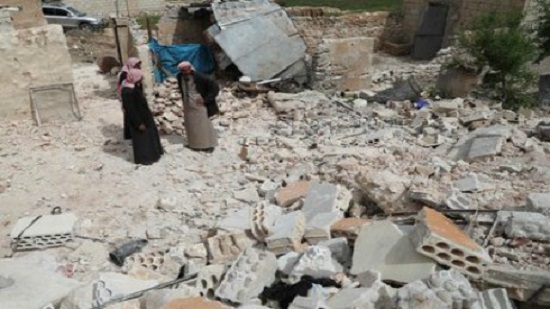 Clashes between Syrian government forces and militants Monday killed 43 fighters in the country s northwest, where the regime and its Russian ally have stepped up bombardment in the past few days, a monitor said. Militants also fired rockets at a Russian air base in the region but were repelled with the attack causing no casualties or damage, the Russian defence ministry said in a statement.

Ranking of the Egyptian universities in the Dutch Leiden ranking 2019