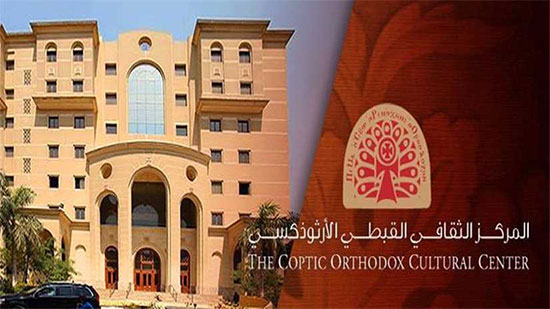 The Third International Conference on Coptic Heritage held on 22 March

Coptic Cultural institute organizes the 3rd International Conference entitled "The Coptic Heritage between Authenticity and Modernity, Art, Archeology, Architecture and Human Sciences”, from March 22 to March 24 at the Coptic Orthodox Cultural Center in Abassia. The conference is held with the participation of professors of the institute and its students.

Bishop Zusima of Atfih ordained a new priest for the ministry of the diocese. Deacon Mina Faraj was ordained a priest and his new name was called Father John. 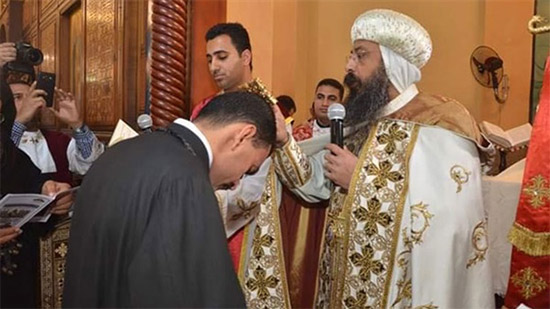 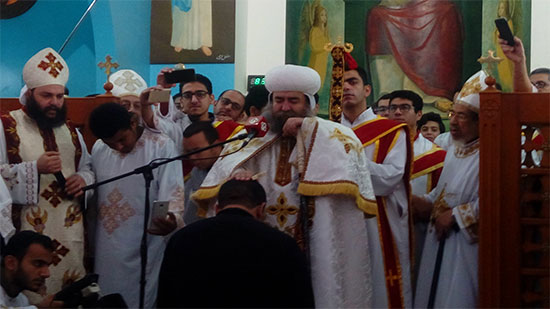 Bishop Yoannis of Assiut ordained a new priest today for the church of St. Qulta and the new priest carried the name of Father Qulta. The new priest is going to spend a 40 days of spiritual retreat at the monastery of Jabal al-Tir in Assiut.

Bishop Besenti of Helwan and Maasara ordained on Sundaya new priest for the church of Abu Seifin in Helwan. The new priest father Abanoub Milad will spend a 40 days of spiritual retreat according to the Coptic rituals. 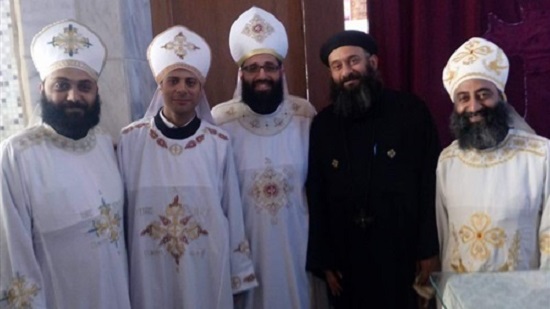 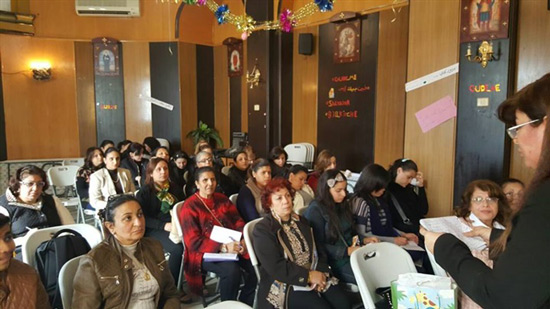 1000 servants receive training on the skills of ecclesiastical education

St. Mary Church in Samalout, Minya, organized a training session for 1000 servants on the skills of ecclesiastical education. The course included the biblical characteristics of Effective Education and the personality of the servants.

Copts of America issue a statement of solidarity with Pope Tawadros

A number of Coptic businessmen, writers and media professionals issued a statement of solidarity and support with the Coptic Orthodox Church and Pope Tawadros II. They said the statement comes to declare their support and unity with the mother church against all attempts to divide the church and deceive the Coptic people. 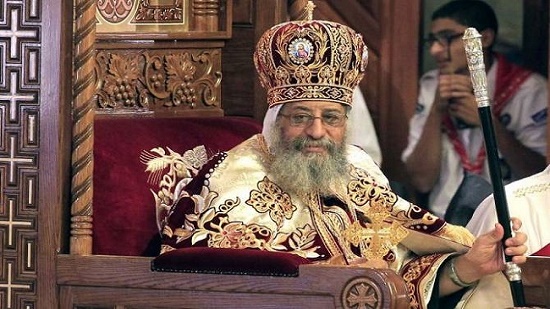 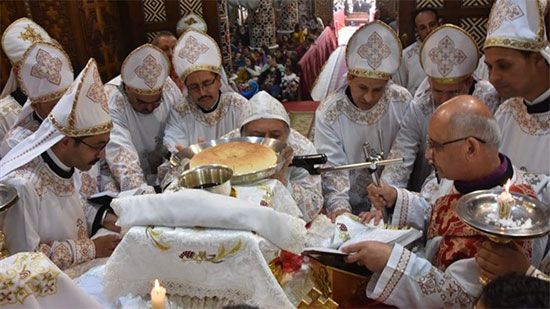 The Association of Graduates of the Seminary issued a statement to declare support of Bishop Aghathon of Maghagha and Adwa against the fierce attacks against him. This came after Bishop Aghathon has declared in a statement his rejection of recent ruling to death penalty against two monks accused of murdering head of St. Makar monastery. 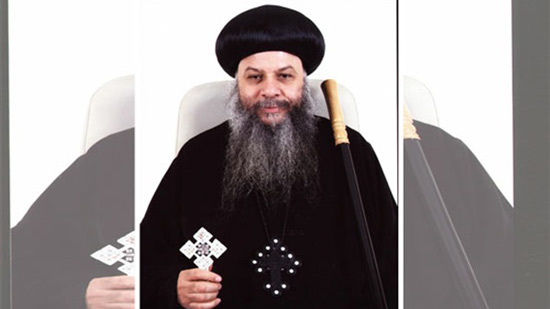 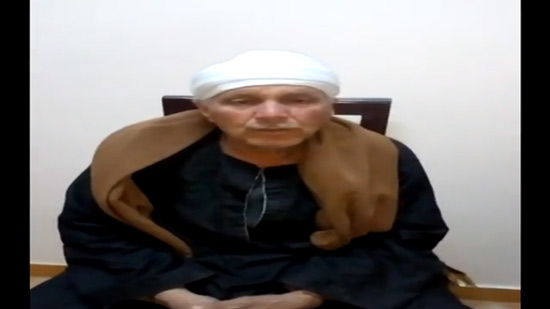 Father of a converted woman into Islam calls on the President

After a Muslim man and his wife who converted into Islam decided to return to their village and dwell in the house next to her family, father of the girl sent a message to President Abdul Fattah al-Sisi calling him to intervene and prevent potential sectarian clashes. 7 Coptic families in the village have left their homes fearing potential attacks of the extremists, after her conversion was celebrated and praised by the extremists who enjoy taking pride in such conversion and insulted her family and their faith. 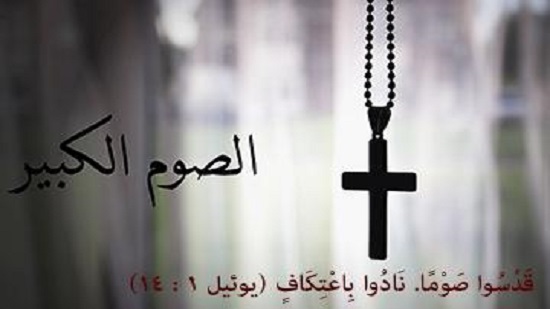 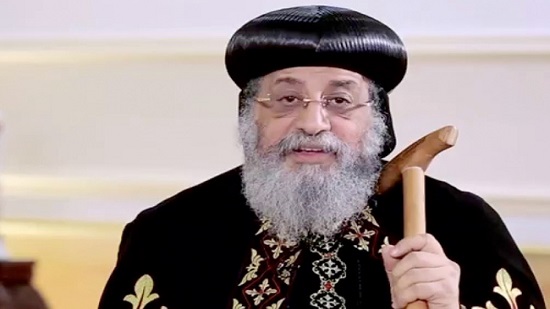 Pope Tawadros II, Pope of Alexandria and Patriarch of St. Mark See, laid the foundation stone of a new Church in Port Said that was called St. Anthony and St. Paul. The visit of Pope Tawadros is the first after his enthronement as Pope of the Coptic Church.

The Coptic Orthodox Church celebrated its very first Holy Mass held in Burundi at the church of St. Mark and St. Moussa. The Coptic church has more than 40 churches in Africa that was visited about 12 times by Pope Shenouda III. 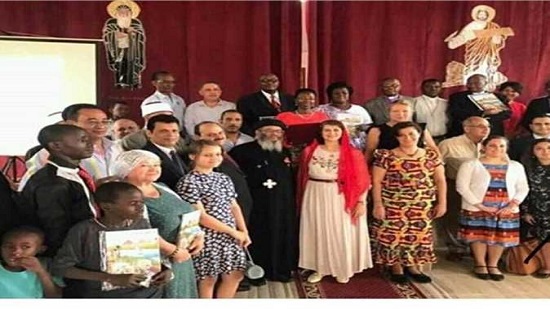 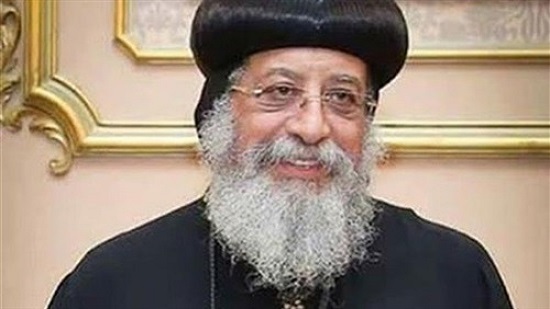 Pope Tawadros II, Pope of Alexandria and Patriarch of St. Mark See, visited today the Children s Museum Center of Civilization and Creativity. Pope wrote in the guest book that he was happy to visit this place that takes care of children along the ages and thanked its officials for taking good care of the children who are the future of this nation.

The Cathedral of All Saints hosts the Week of Prayer

The Cathedral of All Saints in Zamalik, Cairo, hosts the Week of Prayer for Unity among all Christian denominations. The prayers are held with the participation of all Egyptian churches in mutual meetings that denounce division. 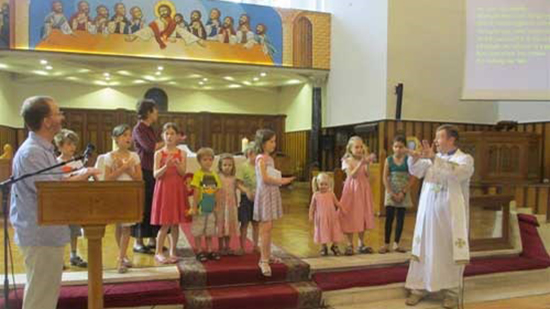 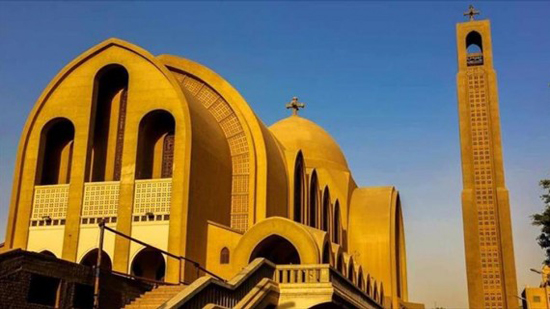 Coptic Orthodox Church started on Monday the Fast of Nineveh, which is held for 3 days and is followed shortly by the great lent. The Fast of Nineveh is a three-day fast starting from Sunday Midnight to Wednesday noon during which participants abstain from all kinds of dairy foods and meat products and which commemorates the three days that the Prophet Jonah spent in the belly of the Great Fish and the subsequent fast and repentance of the Ninevites at the warning message of the prophet Jonah according to the bible.

The Coptic Orthodox Church announced in a statement that His Holiness Pope Tawadros II, Pope of Alexandria and Patriarch of St. Mark See, offered his deepest condolences to Abba Makari, Bishop of the southern Shubra Churches and the priests of the diocese in the departure of Father Salib Matta Sawiris who died today. The late priest ministered for years in the church of St. George in Gioushy, Shubra. 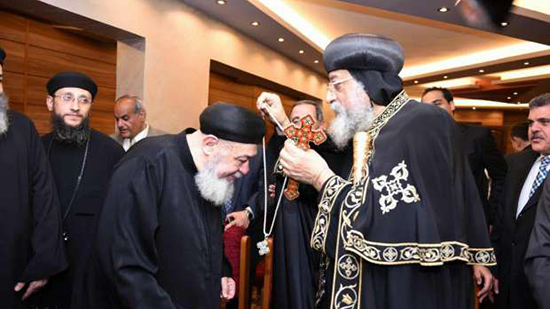 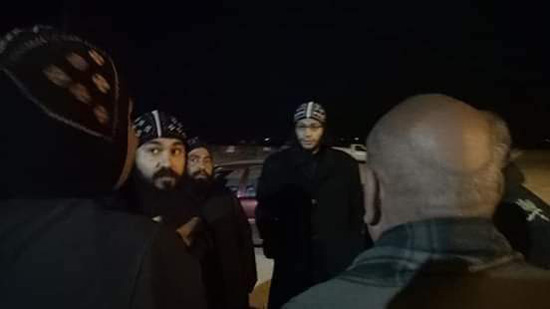 Monks of the monastery of St. Samuel lodge a protest

The monks of the monastery of St. Samuel in Minya lodged a protest in front of the monastery to denounce the prevention of cars belong to the monastery from reaching inside just like police have prevented families and visitors of the monks. It is worth mentioning that such security procedures have caused a group of cattle to get sick after staying for 9 hours in the open till police allowed them to enter.

The Egyptian Orthodox Church Condemns the Attack in Sinai

Pope Tawadros II of Alexandria and Patirarch of St. Mark See, condemned the terrorist attack on a security site in northern Sinai yesterday, which resulted in the killing of an officer and 14 soldiers. Pope added that the church is praying for families of the victims and for healing of the injured. 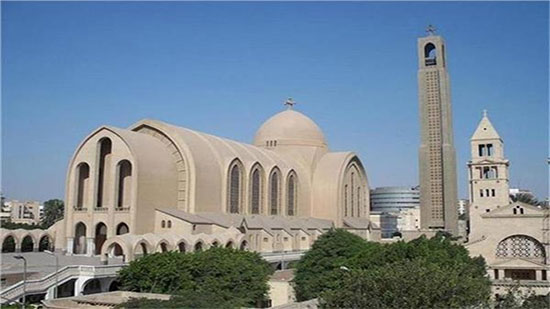 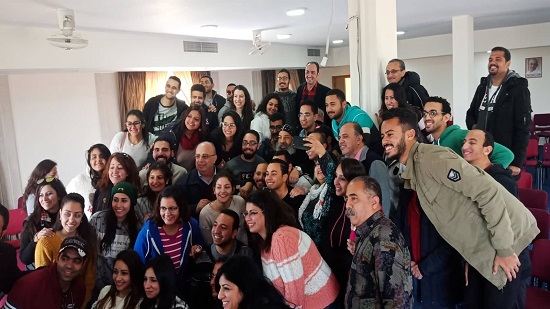 Youth Bishopric concluded its annual conference in Wadi Al-Natroun in the presence of Bishop Raphael of central Cairo and several ministers of the bishopric. Father Marcos Al-Bermoussi, and Dr. Mina Adel were also keynote speakers of the conference.

Assailant of St. George Church in Ain Shams is sentenced to 3 years in prison

Assailant of St. George Church in Ain Shams was sentenced to 3 years in prison for attacking the church and its security. The man was considered religious psychopath since he doesn’t belong to any terrorist group. 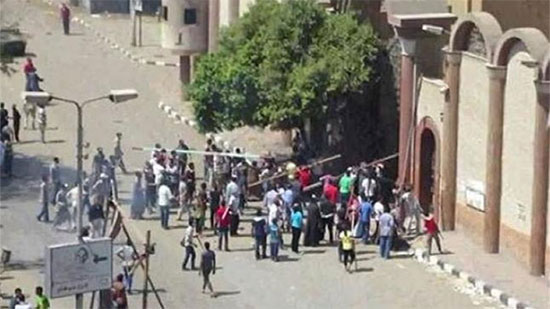 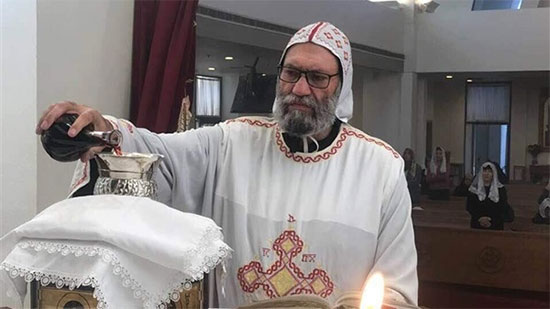 New Zealand is one of the countries that have not experienced terrorist incidents since its foundation in 1907. It knows nothing a bout terrorism, anti-terrorism law, mass killing, laws that incite religious hatred and racism, and has never been afraid of Islamophobia, as the United Nations and the Islamic countries claimed. It rather allowed Muslims to establish mosques in its city, the Church of Christ. Moreo