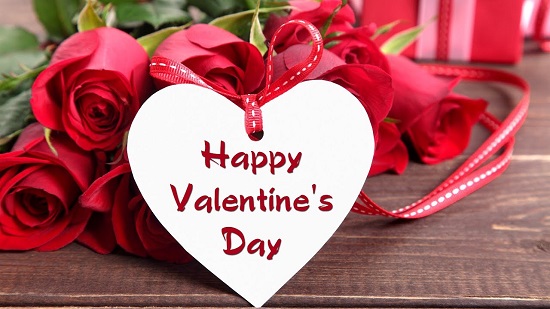 Love is a nice word to say but it s a hard act to practice. You can find a lot of people talking about love and how it s important and that we can t live without love but unfortunately we don t see them practice this love in their life. Love her not necessary to the wife only but to the family and to others. On this day we all wish to have someone to love and be loved but if we have this one sometimes we become carless to take care of it.

Is there an end to this tunnel?

With what s going around in Syria, Iran , Iraq, is it possible to see an end to this tunnel. Unfortunately, Turkey is going on its own way to destroy Syria in the name of Kurdish people. Russia is so burdened that Turkey bought a lot of weapons from it and it s a good market for Russian weapons. Iran is involved in many conflicts in the region and can t leave these countries after all what Iran did. 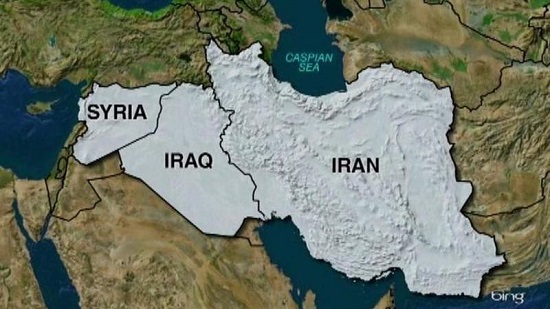 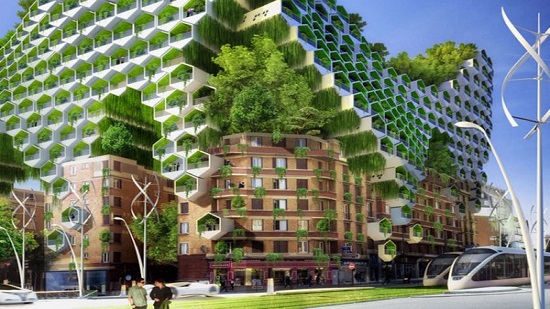 Building a future is not something easy or an easy process. A person has to evaluate his abilities and try to see how he can achieve his goals using these capabilities. The same thing for any country, any country must set goals based on its capabilities and the abilities of their people. Unfortunately, with whats going around the world right now from wars and chaos, countries exhaust their resources not in building futures but on contrary in running futures for the coming generation.

While senate discussing impeachment of trump, we suddenly heard about the “deal of the century” again. At the same time, Israel announced for the first time that Israeli people can travel to Saudi Arabia while Saudi Arabia denied. Trump seems confident that this impeachment thing is going nowhere and will continue in his plan as he promised his people. He moved the Israel embassy to Jerusalem, He mad first trad deal with Chia, he is talking about the deal of the century and American people see him does what he promised. 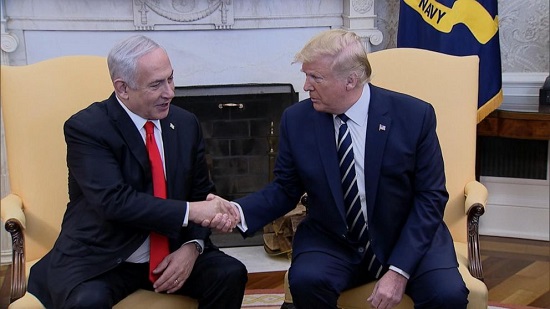 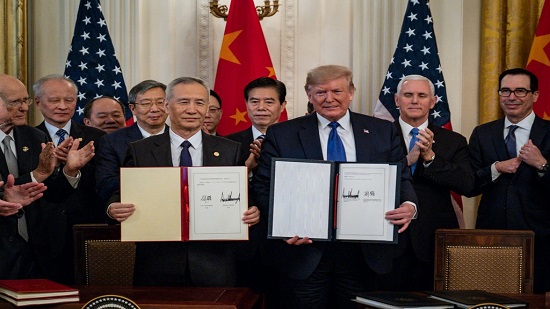 Recently, the US and China signed trade agreement known as “Phase one deal”after almost 18 months of tariffs and retaliation between two parts. The trade deal has a lot of pros and cons for both sides but what is the most important that both could reach this agreement which hurt the market and the global economy so much.

In Egypt there is a famous proverb says “The homes of the careless man destroyed before the house of the tyrant man” and that exactly apply on the Egyptian hospitals. People most of the time go to hospitals and can t find anyone to cure them or take care of them, not just that but also, when there is an accident and people need an emergency, they can t find the emergency service that could help save their life. 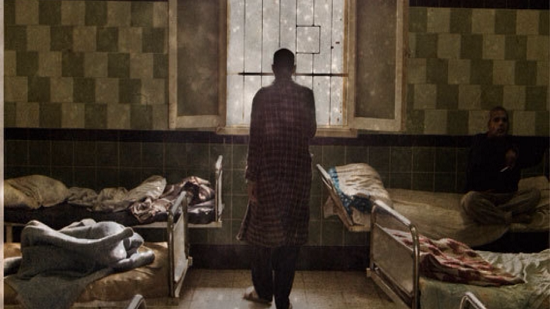 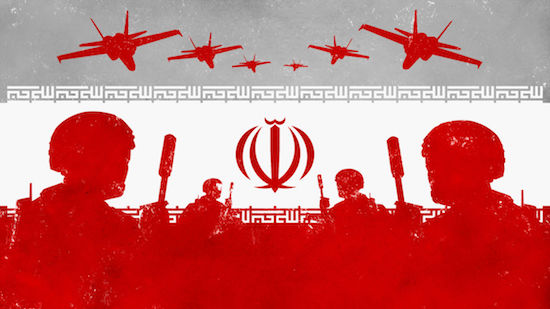 While a lot of people celebrating Christmas around the world , we need to remember all people in need not just in need to money but to the spirit of “ Christmas”. We need to practice the spiritual meaning of Christmas not only in giving gifts but also in giving love and comfort to who needs it especially with the difficult world we live in right now. Christ born to give us better life not to give us material life, and we must ask ourselves the same question, are we giving others better gifts or only focus on material gifts. 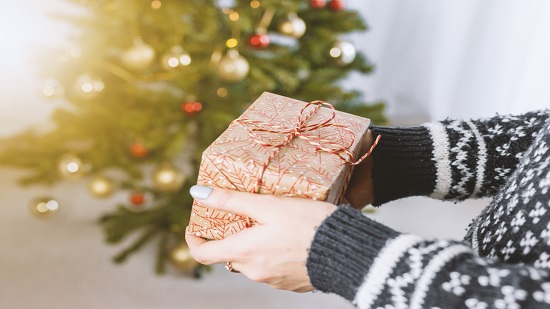 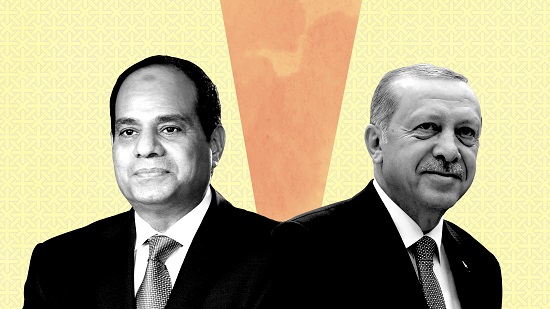 It s clear that Egypt and Turkey are going into clash verbally and might exceed that verbal in the future especially after Turkey announced the agreement with Libya to search for natural gas in the Mediterranean Sea. There is no doubt that Turkey has used all tools to hurt Egypt and tried to weaken its power, for example Erdogan did agreement with Libya and visited Tunisia lately, went to the Islamic summit although the absence of Egypt and Saudi Arabia.

Again, we try to be very fanatic and not reasonable when it comes to the January 7th celebration as our Christmas day. I do remember one-time Pope Shenouda himself when he has been asked about when does he think that Jesus born? And his answer was that he believes that Jesus was born in December. I just thought to mention this story, because many people try to accuse Pope Tawadros that he is going to celebrate Christmas by Dec 24 as Catholic, when Pope Tawdrus himself explained that people in the US and Canada will just do a mass so they have a chance to celebrate with their catholic partner inside the Coptic church. People in Egypt got so mad saying that Pope is deciding by himself to celebrate at this time, however, the Pope was so modest and mentioned that he can t decide anything from himself and the Holy Synod is the only institution in the church can decide whether to celebrate that day or not. Coptic needs to calm down and not criticize that pope in this severe way, we need to respect our Pope and to believe that the holy spirit guide him for the good. 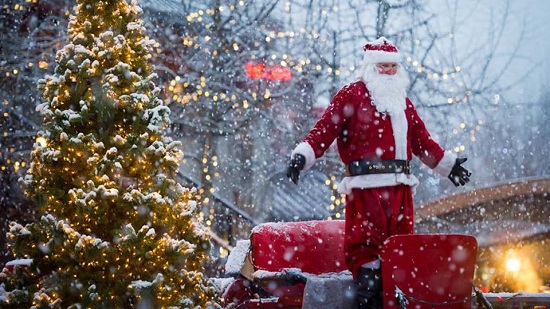 In the last NATO summit held in the UK it was very clear that there is big tension between US from one side and the whole other NATO member form the other side. Tension showed not just in the language and gestures during the meeting but also after the meeting. This situation reminds me of the Arab summit where the Arab leaders most of the time fight instead of looking for a solution for their people.

kids around the world

Lately, I read a story of a Vietnamese kid who decided to depend on himself and refuse to be in an orphan home after his parents died and his grandmother left him behind to get married. This story touched me so much and that s why I thought to shed light on this issue around the world. I want to assure that he is not the only one around the world who preferred to depend on himself rather than setting in an orphan house. 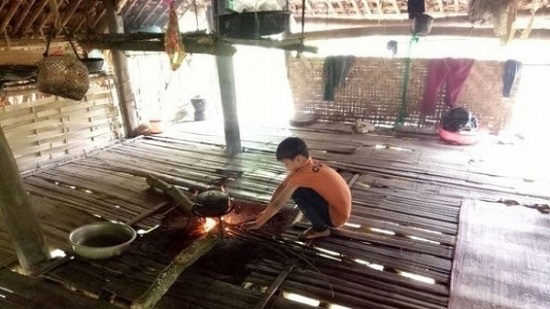 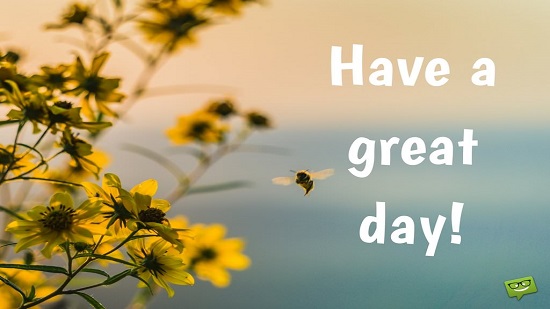 Have a good day

People always tell the other person at the end of the conversation have a good day which is amazing wish you can hope for a person, but we need to think about how to make this day as good as much as we can. Our problems as humans that we escalate our hopes in things or in people more than we should and that for sure will disappoint us because things or people are always changeable and can t be stable in providing us with what we need.

Trump Impeachment is going serious this time and it seems that the democratic party insisting in taking Trump out of the oval house. That reminds me of what happened with ex- American president Bill Clinton when he was accused of having a relationship with one of the ladies with working in the white house. They were judging Clinton not because he had a relationship but because he lied and said that he didn t have a sexual relationship with Monica Lewinsky. 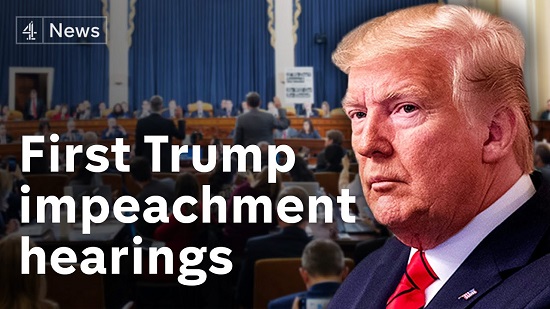 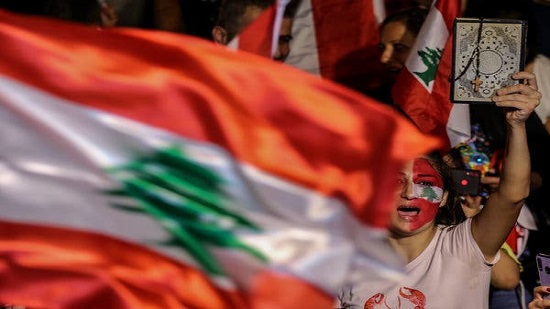 There is no doubt that what is happening in Lebanon and Egypt from demonstration and strikes express the frustrations that the ruler of these countries put their people at this position. It s impossible and not logic that all Egyptian just got paid to strike or to express their opinion. Its very shameful that people live and suffer and can t express their suffering because the dictatorship can t let them express their opinion.

Recently Egypt was facing a lot of rain and that causes the country to be flooded with water and that cause a mess as the country doesn t have the proper sewer system that could contain all this water. Unfortunately, there is misadministration in Egypt most probably cause this problem to happen and repeated every year. Egypt now suffers from lack of water because of “Renaissance Dam” that Ethiopia is building, however, we can t see an y strategic plan to use this free water coming from heaven. 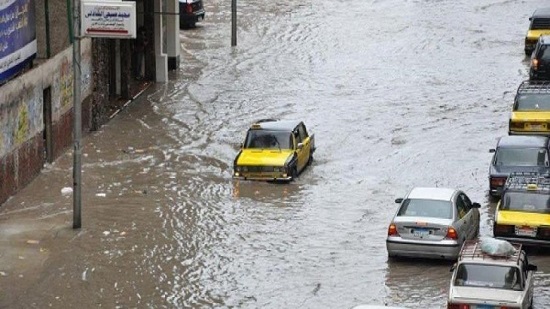 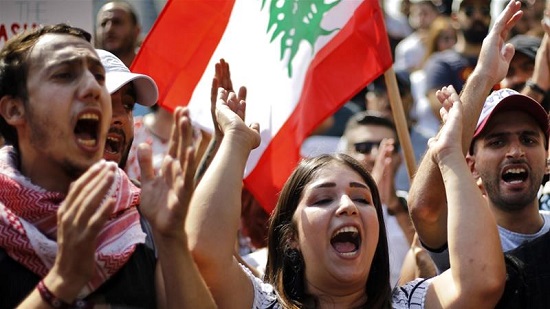 Another Arab country which Lebanon is going to turmoil again after economic and political difficulties the people face without any hope for near solution. The Lebanon government found the solution for these economic difficulties is to impose more taxes but this time on what? This time on whatsapp program that people use to talk to their lovely one.

US betray its allies

Trump announced a fast withdrawal of the American troops from north of Syria were the majority of Kurdish live there, a day after Turkey announced its strike against Kurdish describing them as militant and terrorists. Kurdish people were just fighting beside US against Isis and US was so happy to find someone can help them in such situation but unfortunately US betrayed Kurdish. Although all European countries, Russia, most of Arab countries condemned the military action that Turkey did, however, It seems Turkey doesn t care about any of them and only cares about killing Kurdish people. 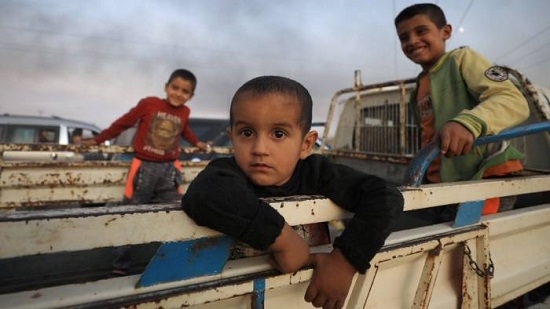 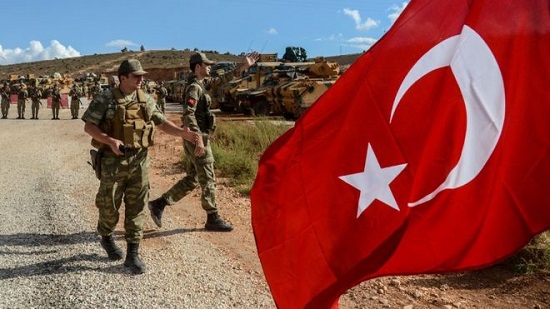 Turkey announced lately that it is willing to go to war in Syria against the Kurdish people. Unfortunately with US is not a country you can depend on or trust right now we are not sure what could happen in the region next year. Germany and most of Europe condemned the operation turkey is going to do in Syria, however, it seems that Erdogan believes that he is in the strongest position to decide what he wants to do regardless of any other opinion.

Me or the chaos again

Again the media tries to give the Egyptian people one choice which is Sisi or the chaos but Who wants to live in the chaos or turmoil? As always Egyptian don t have many choices in their life either politically or economically. Now and now only Sisi media ask people to come and talk and Sisi will let listen to you. Unfortunately, Sisi and all regimes don t listen to people pain unless a disaster coming their way and wants to avoid it as soon as possible. 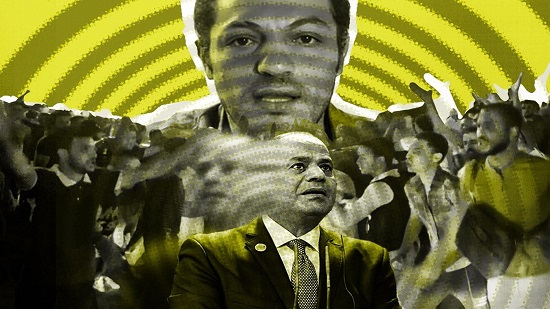 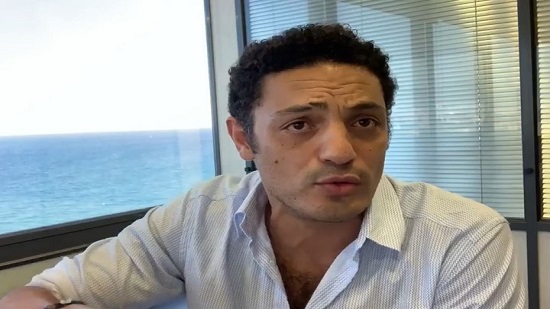 Will Egypt witness another revolution

After the actor “ Mohamad Ali” released many videos about the corruption in the army and how Sisi is caring more to build presidential palaces than caring to build the Egyptian people, all is asking will that lead to another revolution? In my opinion such videos might increase the pressure on Sisi to open the field to more political reforms and freedom of speech but not necessary to a new revolution.

Egyptians have made several achievements in fencing and many of them won international competitions. In that account, we may hear about champions like Adham Moataz, the European gold medal for the fencing for young men, and Medhat Moataz, owner of the world bronze medal for the fencing. Now, there is a new generation of Egyptians who is not satisfied with achieving local titles, but works hard to win international