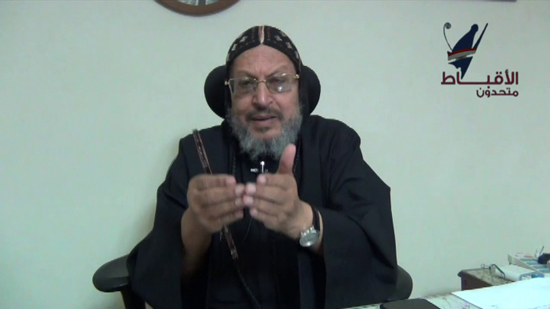 The Diocese of Shubra al-Khaimah and its affiliates announced in a statement today a number of preventive measures to confront the emerging corona virus. The decisions included the suspension of services and holy masses starting from December 28th. This comes after the increasing number of infections and deaths in the diocese.

Coptic Orthodox Chruch mourned the departure of Father Wissa Armal, priest of the Church of the Martyr Poktor in the Diocese of Abnoub, Al-Fatah and New Assiut. The priest died at the age of 73 years after a priestly service that lasted for more than 31 years. Pope Tawadros has offered his sincere condolences in the departure of the priest to his family and congregation. 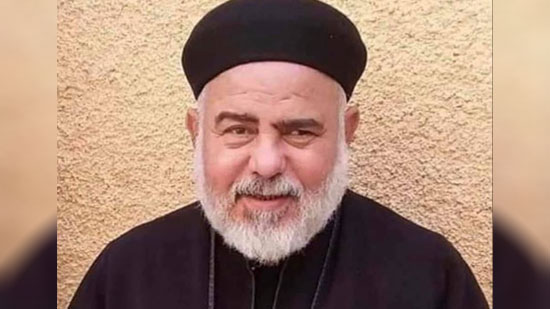 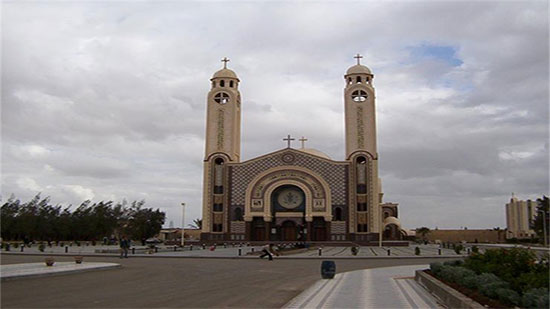 Anba Kyrollos, head of St. Mina the Miraculous monastery in Mariout, Alexandria, announced it will receive no visitors until further notice due to the spread of Corona virus. Statement of the monastery declared that families of the monks and children to be baptized will not be allowed to enter the monastery according to the new decisions. 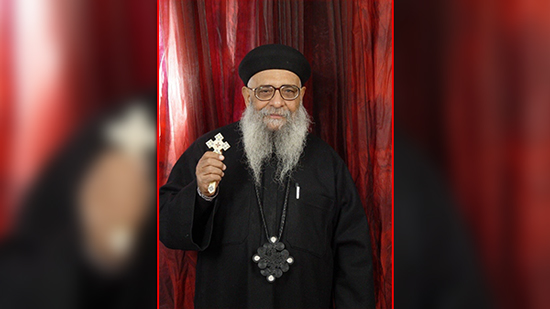 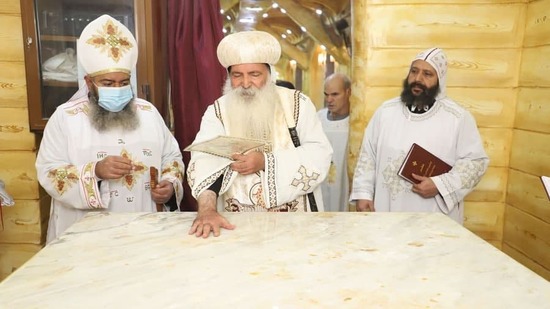 HG Anba Isaac, Bishop of Tima, inagurated two new altars in the Church of the Martyr Abu Seifin at Tal Al-Zuki of the Diocese of Tima. During the Holy Mass, 40 new deacons were ordained for the ministry in the church. 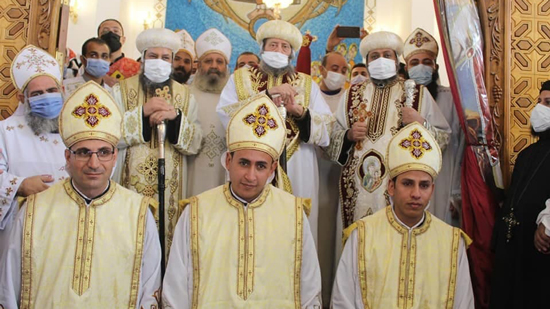 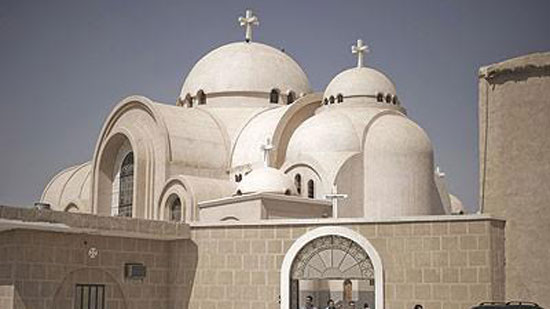 St. Bishoy is closed before visitors due to Corona virus

The monastery of Saint Bishoy in Wadi Al-Natroun issued a statement to announce it will be closed before visitors due to the spread of Corona virus. The statement assured that families of the monks and all visitors will not be allowed for everyone’s safety.

The Archangel Michael Monastery in the wilderness of Al-Asas, Naqada, celebrated today the ordination of a new monk. The ordination ceremony was headed by Bishop Bemen of Naqada and head of the monastery, and Bishop Karas of al-Mahala al-Kobra. 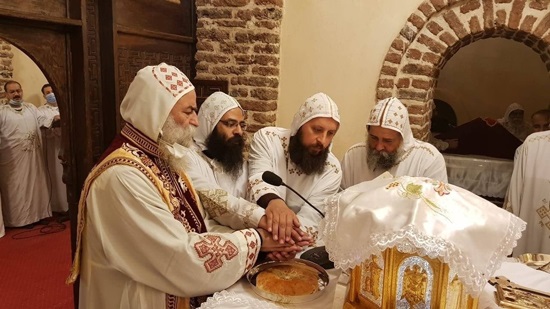 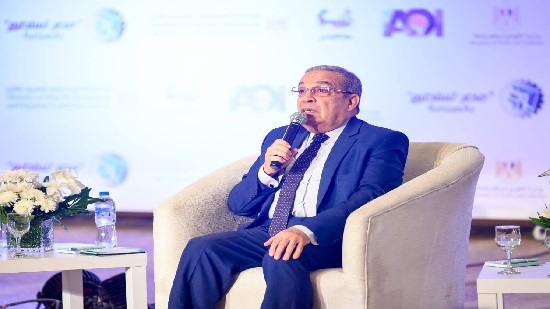 Minister of Military Production: Egypt seeks to increase the local component in the auto industry to 45%

Minister of State for Military Production, Mohamed Ahmed Morsi, said that the Egyptian state has a clear strategy to localize the auto industry in Egypt, and the current stage is witnessing an increase in the percentage of the local component in the auto industry to reach 45% to 60% during the next phase. He added that they established a factory for the production of car tires with a capacity of 7 million tires per year in cooperation with the Arab Organization for Industrialization and the Ministry of Public Enterprise Sector.

Dr. Ashraf Sobhi, Minister of Youth and Sports, praised the historic achievement of the Egyptian champion Ramy El Sebaei, famous for "Big Ramy" for winning first place in the "Mr. Olympia" 2020, which is the largest and most famous tournament in the bodybuilding game worldwide. This came after Big Ramy recovered from Corona virus infection. He said that this is a new achievement to be added to the Egyptian sport record, which is witnessing many achievements in the field of sports. 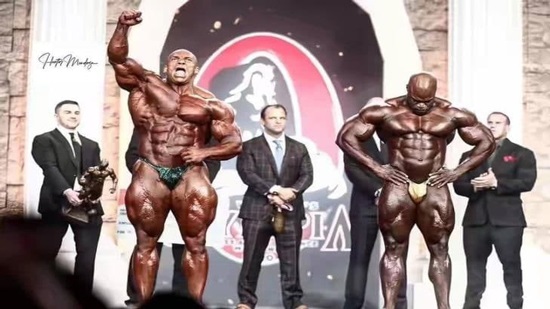 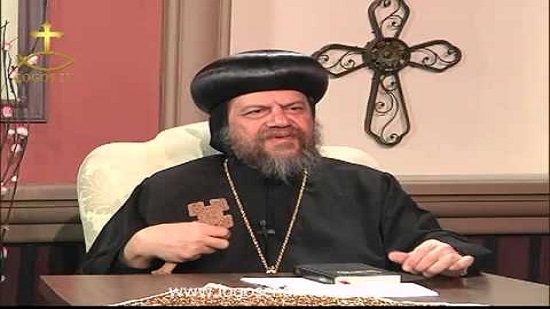 HG Bishop Sarabion, Bishop of Los Angeles, USA, confirmed that the sectarian attacks of Wardian in Alexandria requires both justice and firmness in order to avoid repeating the attacks or spreading false information. He added that the verbal attacks and insults against the priest of the neighborhood by the defendants proves the sectarian tension and extremism that led to such crime. One Coptic man was killed and two others were injured in the attack on several Copts in Warden, couple of days after attacking guess of Copts in Barsha village, Mallawy. 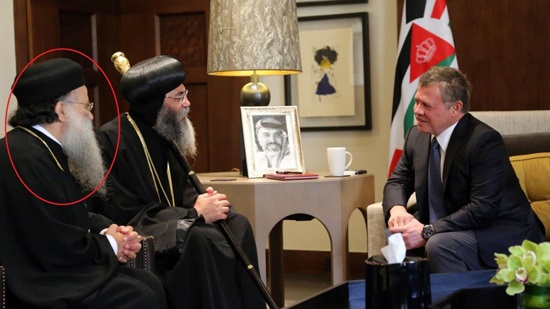 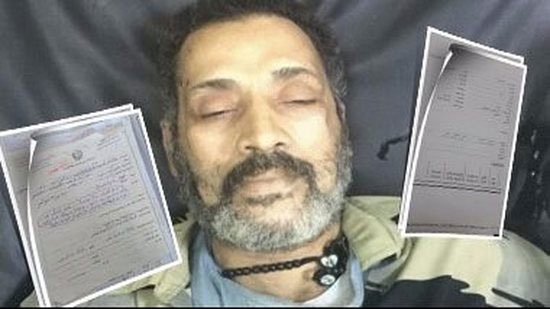 North Cairo court sentenced 9 policemen from Ameria Police department to 3 years in prison for murdering the Coptic man Magdy McCain. The policemen were found guilty of torturing McCain to death.

HH Pope Tawadros II, delivers tomorrow his weekly sermon from St. Mark s Cathedral in Abbasiya, without congregation due to the spread of Corona virus. This comes after Holy Masses and spiritual meetings were suspended in the churches of Cairo and Alexandria. 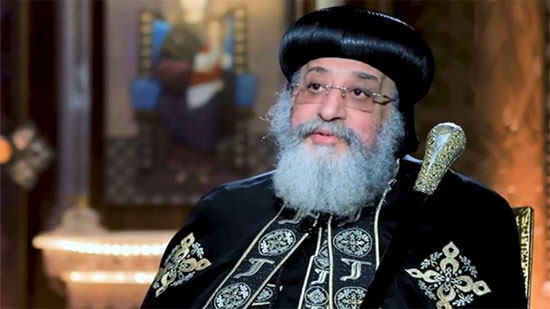 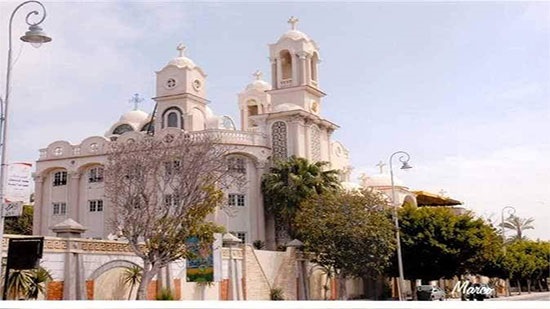 Churches of Alexandria launch ‘An Hour of Joy’ initiative

Father Abram Emil, the representative of His Holiness Pope Tawadros in Alexandria, launched an initiative entitled ‘The Hour of Joy’ to celebrate the holy month of Koiahk at home after churches of Alexandria were closed due to the second wave of Corona virus. The praises will be broadcast online and the congregation will come together from 9 to 10.

His Holiness Pope Tawadros II received at the Papal Headquarters in Cairo this morning a medical delegation of specialists in a number of medical fields. During the meeting, they discussed some issues related to the KIMI project, which is the medical center that is being built in Obour City. His Holiness laid the foundation stone for the project in November of last year. 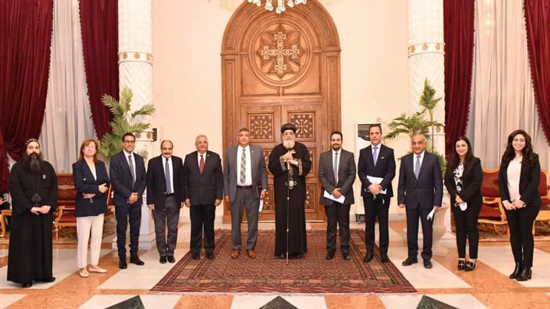 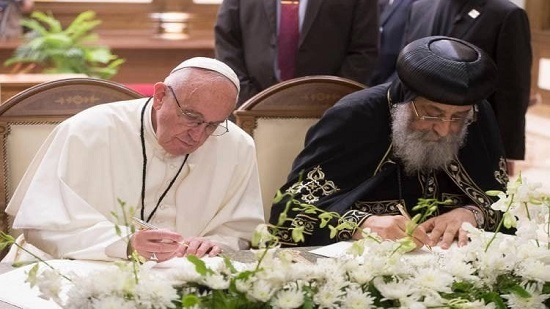 In a television interview, Pope Tawadros II, denied rumors about reaching an agreement with the Catholic Church. He added that there are strong ties and relations between the two churches, but there are was no agreement reached concerning baptism.

The Church of the Saints Mark and Pope Boutros in Alexandria, known as the Church of the Saints in Sidi Bishr, celebrated this morning the holy mass of the martyrdom feast of Saint Pope Boutros, the last of the martyrs, and the 17th Patriarch of Alexandria, which corresponds to 29 Hator> The Divine Liturgy was held with the participation of the Priests of the Church only without the presence of the congregation, in accordance with the decisions of His Holiness Pope Tawadros, in which the service of masses in the churches of Cairo and Alexandria were suspended due to the spread of Corona virus. 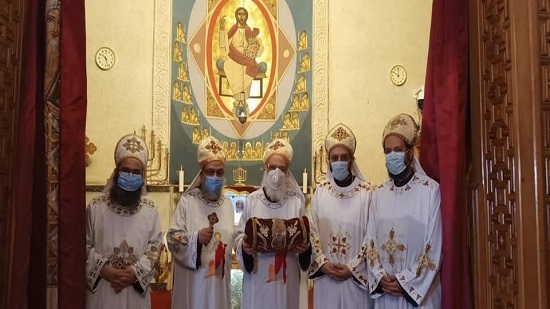 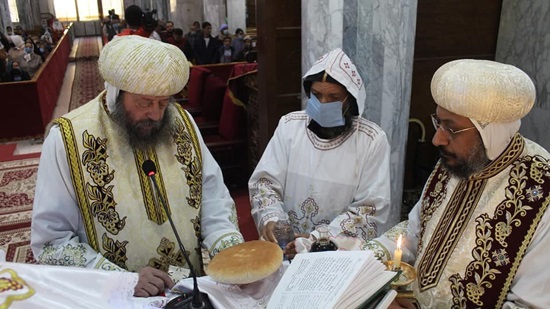 Bisho Arsanyus ordains a new priest in the New Valley

HG Bishop Arsanyus of the New Valley Archdiocese ordained a new priest for the ministry in the diocese at the church of the Virgin Mary in Kharja. The ordination ceremony of Father Youssef Asaad was held in the presence of Bishop Lucas of Abnoub and Bishop Bimwa of Suez. The new priest will spend 40 days of spiritual retreat at St. Bishoy monastery in Wadil Natroun.

Egyptian Ministry of Health and Population announced today the updated protocol for treating the Coronavirus in its fourth edition. In a webinar attended by nearly 11.000 doctors from several specialization and from all over Egypt, the new protocol was announced to teach doctors about the newest researches in the field. 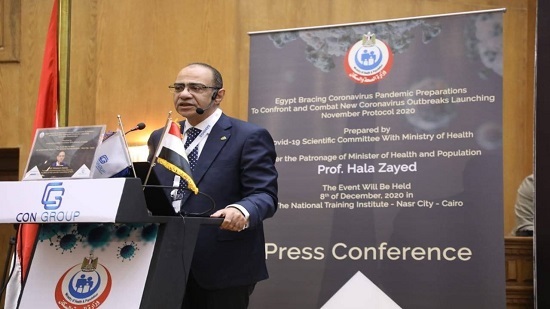 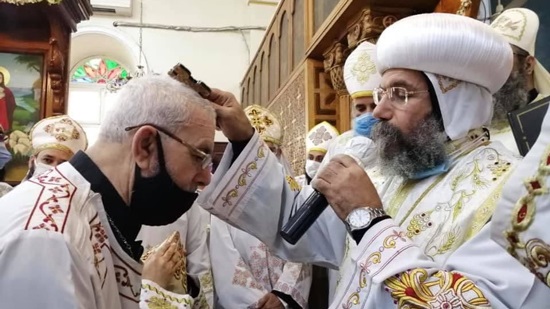 His Eminence Bishop Salib of the Diocese of Mit Ghamr, promoted today four priests to the rank of Hegumin. During celebrating the Holy Mass at the Cathedral of Mit Ghamr, Fathers Isaac Ibrahim, Suriel Labib, Tomas Kamal, and Ghobrial Zarif were promoted.

In memory of Abadir

Nearly ten years have passed since the departure of the founder and leader of the Copts United Website, Eng. Adly Abadir Youssef. The fact that Abadir carried many of the attributes of his name, which is a Phoenician name for the supreme God, meaning "the mighty father," He was actually a mighty man who was able to raise the voice of those who had no voice due to intellectual and political corruption in Egypt during