Two police men had been targeted and killed in front of St. Mark Catholic church in Minya.
A cell of 6 terrorists adopted the ideas of ISIS and gathered at Tawhid Islamic center to plan for their terrorist attacks.
Two of them were arrested and the matter is still under investigation.
Tweet
Author 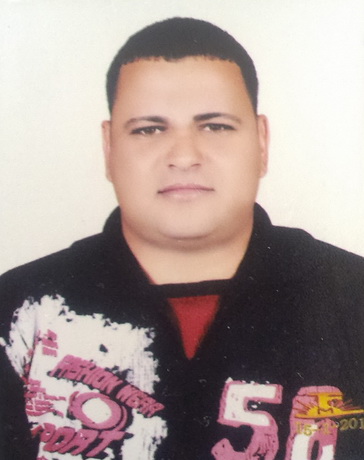 Revenge attacks and retaliation begin: Mosques come under fire with guns and 'grenades' in France… and kebab shop near another Muslim temple is blown up

Revenge attacks on Muslim places of worship have begun in France following yesterday's massacre at the office of satirical magazine Charlie Hebdo in Paris.