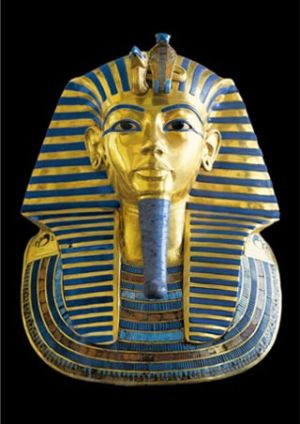 Egypt's Ministry of Antiquities on Monday announced the opening of six Pharaonic tombs to tourists after restorations had been completed. In a press statement, Antiquities Minister Zahi Hawass said the tombs date back to Egypt's New Kingdom period (1569 to 1081 BCE) and include the tomb of Horemheb, a general who seized power at the end of the Eighteenth Dynasty, and the tomb Pay, who oversaw the harem under Tutankhamun.