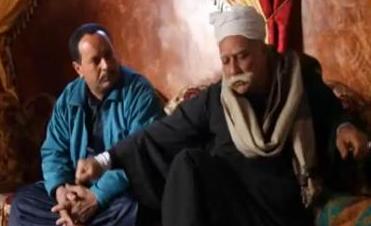 Reconciliation between Muslims and Copts of El-America village has failed after Many Muslim young people of the village have rejected the return of the Coptic families.

A report of CBC channel showed yesterday that the committee of People Assembly has postponed the date for visiting Al-Ameria which was dated last Saturday till Muslim people are convinced that the Copts should return.

“Ahmed Elsharif”, MP of “Elnour” the Salafy islamic party, said during a phone call that Egypt currently has security and ethical issues. However it was planned for a reconciliation conference between Copts and Muslims, today there was another conciliation conference  between some Muslim families because of a killing accident in Al-Ameria. So, we though it may affect the other conference.

The MP mentioned that the people of Elnahda village have understood the matter, but there are some young people who don’t understand, and are missing the revolution spirit. They are talking with them to fix their point of view, and to teach them that the Copts have rights, and they had done nothing wrong.

It’s known that the MP “Ehab Ramzy” had announced in the report of the Parliament’s committee to watch over the events of Al-Ameria, that no displacement has happened for the Christian families, but the MP “Emad Gad” has assured that it has already happened.