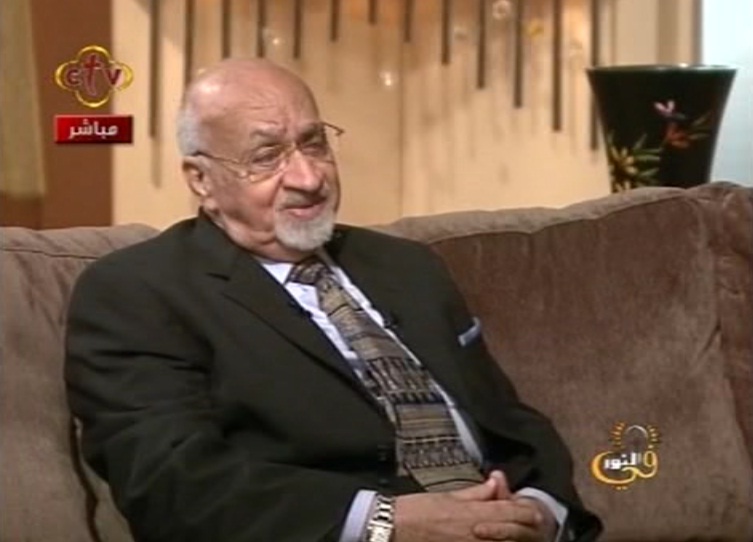 Dr. Michel Fahmy, writer and political thinker said in an interview at CTV, Coptic satellite channel that Pope Shenouda has unified Egypt during his life, and he unified it even more by his death. He added that the whole world mourned Pope Shenouda III.

Fahmy said that while we remember the Pope Shenouda, we shouldn’t forget the martyrs of Maspero.
Pope Shenouda has made the job harder for the coming pope as people will always compare between him and Pope Shenouda who did his best at everything, even at his monastic life, though he was responsible for St. Mark See.
About the founding committee of the constitution, he described it as a disaster, showing that many people have refused it as it is very dangerous for Egypt.
Tweet
Author