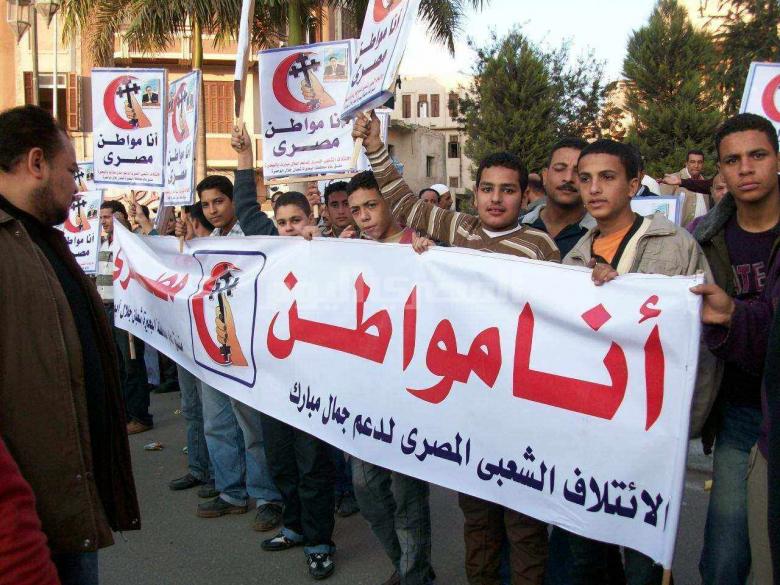 Saad El-Husseini, a Muslim Brotherhood MP, says the Freedom and Justice Party (FJP), the Brotherhood's political wing, has drawn up the basic features of the constitution to be drafted by the Islamist-dominated Constituent Assembly.

El-Husseini told Al-Ahram Arabic news that the party has decided that the constitution will be based on the Al-Azhar Document and the Democratic Coalition for Egypt Document.
The Al-Azhar Document, published June 2011, supports "the establishment of a modern, democratic and constitutional state" in Egypt that would observe the separation of powers and guarantee equal rights to all citizens.
The Democratic Coalition for Egypt, a coalition of 34 parties, including the Muslim Brotherhood's FJP and the Wafd Party, issued a document in August 2011 containing what they call "non-binding fundamental guiding principles for the constitution," a document that "respects plurality and guarantees freedom, justice, equality and equal opportunity for all citizens without bias or discrimination."
"The system of government will be semi-presidential, so that the president does not hold the right to dismantle the parliament," El-Husseini continued.
"Political forces that accused the Brotherhood of excluding others from the Constituent Assembly to dominate the constitution drafting process will find themselves at fault when they read the new constitution. The people will see a constitution worthy of post-revolution Egypt. One which will uphold the principles of social justice, development, imposition of security, curbing corruption and combating impunity and [ensuring the] independence of the judicial authority."
"The Brotherhood would not want to waste a golden opportunity to draft a respectable constitution for the country just because of narrow partisan conflicts," El-Husseini assured.
Conflict has arisen between the ruling military junta, the Muslim Brotherhood-dominated Parliament and liberal forces over the formation of the Constituent Assembly set to draft Egypt's new and permanent constitution.
Since the announcement of the members list of the assembly late 24 March, more than 24 of the elected assembly members have declared they will boycott the Assembly in protest at what they have called the Islamist domination of the body, after the FJP and Al-Nour Party secured as much as 65 seats in the 100-member assembly.
Several demonstrations have also taken place over the past week, with protesters claiming that Constituent Assembly members will only approve a constitution already drafted in agreement between the Muslim Brotherhood and the ruling military junta.
Tweet
Pope Shenouda Article