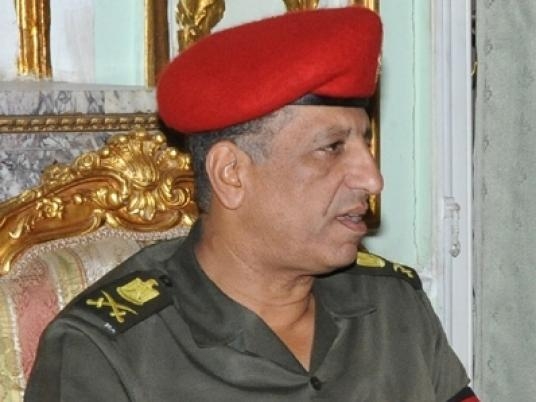 April 6 Movement demanded the immediate release of all detainees, especially the 15 girls who are arrested for 15 days in al-Qanater prison.

Engy Hamdi, a member of the Political Bureau of April 6, has rejected the use of violence against peaceful demonstrators claiming they are defending the facilities. We wonder: who is responsible for the violence and the thugs who attacked the demonstrators over the last days?
She also demanded the release of detainees in yesterday’s events, especially reporters and doctors. She refused to prosecute civilian before court-martial as well as the random arresting process that occurred.
Engy asked for a real investigation with whoever involved in these events, as well as an investigation with Major General Hamdi Badin as the commander of the military police.
The movement accused the Supreme Council of Armed Forces is responsible for Abbassya massacre as well as the previous ones.
Tweet
Pope Shenouda Article