Asyut: demonstration to denounce the judgment on Mubarak 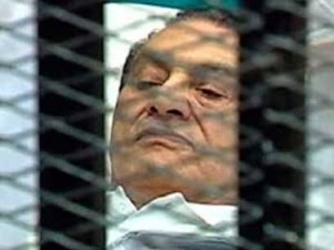 6 April movement, Islamic Parties, coalition of revolution youth as well as many political forces in Asyut has participated in a demonstration to denounce the judgment on Mubarak and demanded reformation of the judicial system.

They accused the Supreme Council of Armed Forces of deception, threatened to return and sit-in in Tahrir square and insulted judge Ahmed Talaat who issued this judgment.
Tweet
Pope Shenouda Article