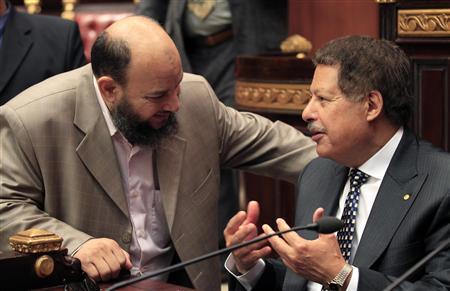 A proposal by ultraconservative Salafis to give Egypt's main Islamic institution the final say on whether the law of the land adheres to Islamic laws threatens to bring the already painfully slow process of drafting the new constitution to a grinding halt.