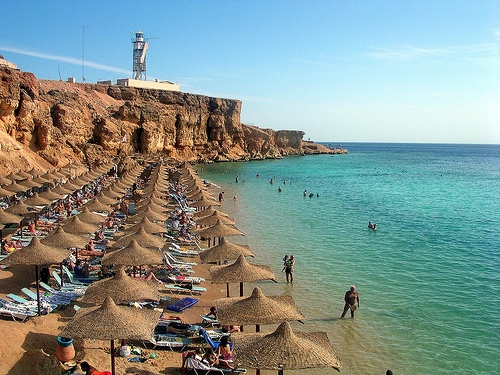 One of the world's largest cruise ships, its foreign passengers primed for onshore spending, was supposed to dock in Egypt in September. The port call, however, was scrapped because of security concerns surrounding Mideast protests against a film made in the US that denounces Islam's holiest figure.