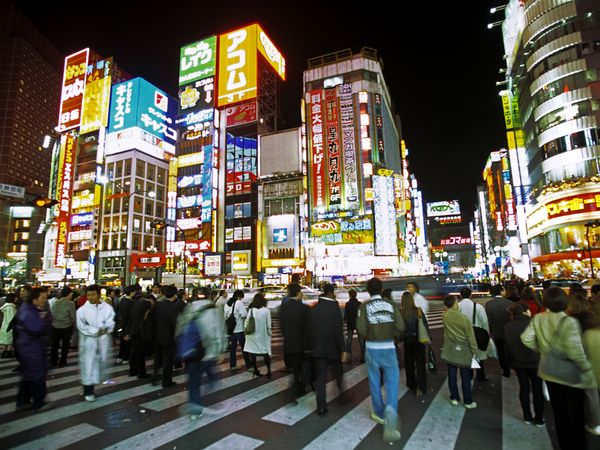 Egypt will resume discussions with the International Monetary Fund on a $4.8 billion loan request this month, and start a “social dialogue” on its economic program tomorrow, Prime Minister Hisham Qandil said.

The talks will begin in Tokyo during the annual joint meeting of the International Monetary Fund and the World Bank, and are expected to lay the foundations for a full resumption of discussions on the loan, Planning and International Cooperation Minister Ashraf El-Arabi said.
Qandil said Egypt will invite an IMF mission to visit the country in the last week of October. The dialogue on the economic plan will be held over three days and involve representatives of various social and political groups, he told reporters in Cairo.
Egypt’s economy is struggling to rebound after last year’s uprising and the political instability that followed. Tourism and foreign investment have slumped, and the country has spent more than half of its currency reserves.
Egyptian officials are working on an economic plan to be presented to the IMF. The two sides had been expected to meet last month, until officials said the plan had yet to be written and must first be submitted for public discussion.
Tweet
Pope Shenouda Article