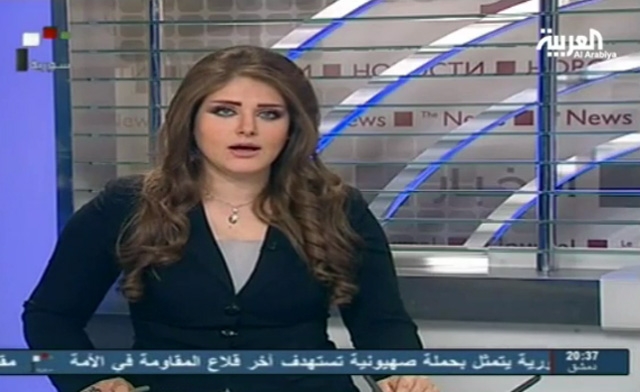 Following their attendance of a conference organized by the ruling Turkish Justice and Development Party, both Meshaal and Mursi were described in the evening news bulletin on Syrian state TV as the “band of drummers,” an expression that denotes hypocrisy and excessive flattery of an influential person.
In the conference, Turkish Prime Minister Recep Tayyip Erdoğan dedicated a big part of his speech to the Syrian crisis and called upon Russia, Iran, and China to reconsider their position. He also said that history will never forgive anyone who stood by the Syrian regime.
According to the televised report, Meshaal was a “homeless vagrant” before he was saved and given shelter by the Syrian regime. He was also accused of being ungrateful to his benefactors and of betraying the Palestinian cause.
Meshaal had earlier declared his support for the Syrian revolution and did not respond to pressure by the Syrian regime to condemn the protests that erupted 18 months ago.
“We welcomed the revolutions in Egypt, Tunisia, Libya and Yemen and now we welcome the revolution of the Syrian people who demand freedom and democracy,” he said.
Meshaal, who was one of Damascus’ most prominent allies before the eruption of protests, added that there is no contradiction between supporting democracy and reform while resuming resistance.
“We support the aspirations of the people who strive to gain independence and see justice and dignity prevail.”
Disputes between Hamas and the Syrian regime have lately escalated after the first refused to support the second’s brutal repression of pro-democracy protests. In response, the Syrian regime arrested several of Meshaal’s relatives and they are currently being interrogated for financial corruption.
The Syrian regime was also reportedly behind the assassination of Hamas leader Kamal Hosni Ghanaja, also known as Nizar Abu Mejahed, in the Syrian capital Damascus.
According to Syrian opposition figure Bahia Mardini, Ghanaja’s assassination aimed at conveying a message to Hamas.
“After the Syrian regime starting lost hope in getting Hamas’ support, they retaliated through killing one of the group’s most important leaders,” she told Al Arabiya in an earlier interview.
Tweet
Pope Shenouda Article