Student who accused his teacher of insulting the Prophet in class was absent! 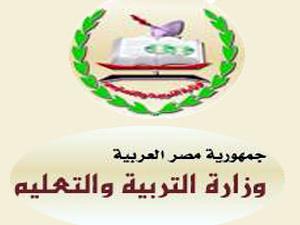 Many Coptic Christians were accused recently of defamation of Islamic religion, but this one of teacher Neven Gad has turned out to be the funniest as the student, whose father had accused her of insulting Prophet Mohammed on the class while teaching a lesson about the Prophet, turned out to be absent from school at that very day.

It's wroth mentioning that about 20 teacher have made a complaint based on the accusation of that student whose father have reported the police based on that false accusation that Neven was found innocent of.
Tweet
Pope Shenouda Article