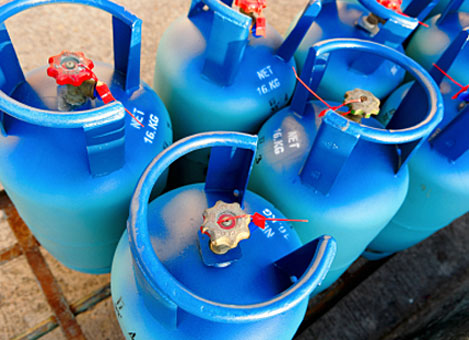 Egypt expects to start distributing coupons for subsidised cooking gas by the start of the winter season, a cabinet minister said on Thursday, as the government tries to lower subsidy costs that consume up to quarter of its budget.

Local Development Minister Ahmed Zaki Abdeen said the government had been printing coupons for the subsidised gas that would be issued to those who need them until a longer-term system of smart cards is introduced.

The government had previously targeted mid-October for the introduction of gas coupons, the first stage in a broader reform of energy subsidies. Egyptian winter begins in December, but the minister did not give a precise date.