Gebrael report the Attorney General against Abu Islam and his supporters 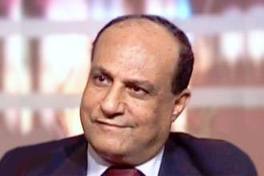 Dr. Naguib Gebrael, head of the Egyptian Federation for Human Rights, has reported the Attorney General against Abu Islam and his supporters after they had attacked the lawyers in front of the court.