The Trial: Egypt's NGO staffers speak up about political dogfight 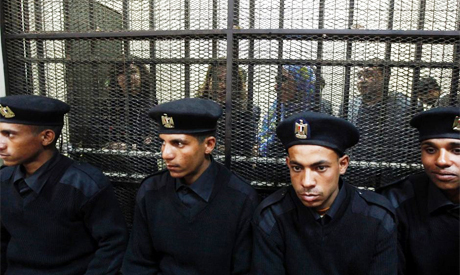 The fate of Egypt's civil society remains hung in the balance as the Egyptian government struggles to redraft controversial NGO legislation and civic associations await the verdict of the foreign NGO trial, which was recently adjourned for the tenth time.