Attorney general is reported against President Morsy and MB leaders 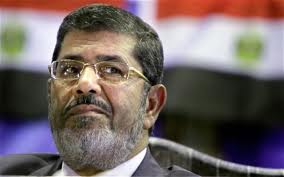