by the Toronto Star 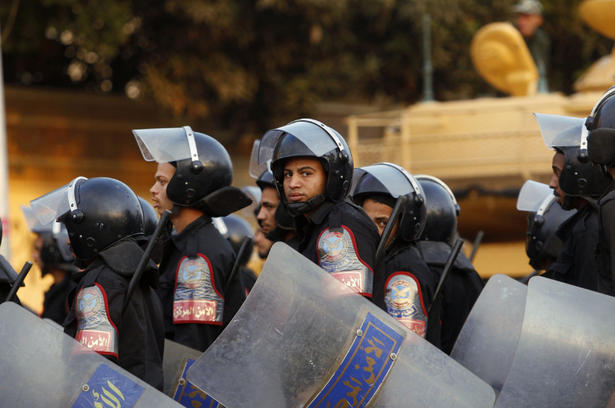 Key Egyptian rights groups called Sunday for a repeat of the first round of the constitutional referendum, alleging the vote was marred by widespread violations. Islamists who back the disputed charter claimed they were in the lead with a majority of “yes” votes, though official results have not been announced.