Public television: Okda resigned, No he didn't, Yes he did! 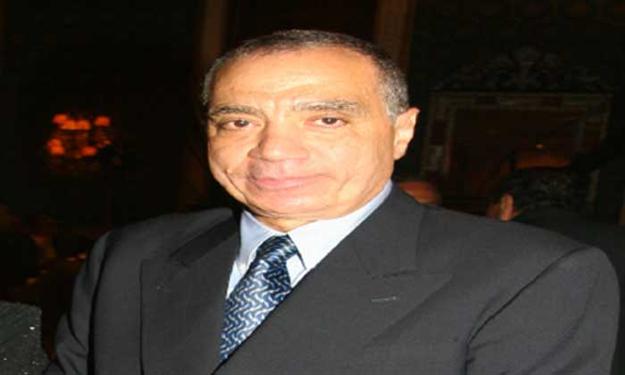 Activists said that such contradicting news reflect the contradicting decisions taken by supreme officials of the government and the presidency.