Muslim Scholars member: Muslims can say Merry Christmas as a matter of charity! 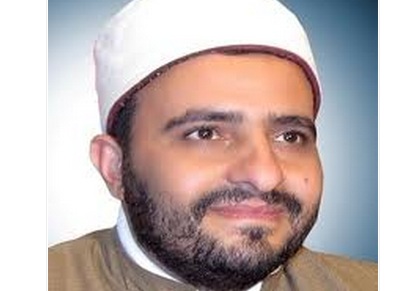 He explained that Prophet Mohammed (pbuh) have accepted presents from non-believers.
He added: How come Islam permits Muslims to marry Christian women, yet prohibit congratulating them on their feasts!
Tweet
Pope Shenouda Article